Fashion’s 'Robinhood Pandey' a.k.a Diet Sabya has its own way to get things done and there are no two ways about that. This fashion police calls out blatant rip off ‘gandi copies’ and believes in the ideology of ‘credit where credit due’.

With the virtual India Couture Week 2020 bestowed upon us, DS has been giving its inputs about the designers and their collection on its Instagram stories. However, one such IG story that caught our attention was a DS investigation about Reynu Taandon’s latest birdal collection at the ongoing ICW. Amongst many other pieces, the designer’s ‘Surkh’ collection featured a fuchsia pink ankarkali and peplum sharara sets with an intricate brocade detailing. The pieces in from the collection bore an uncanny resemblance to that from designer Anju Modi’s creation. 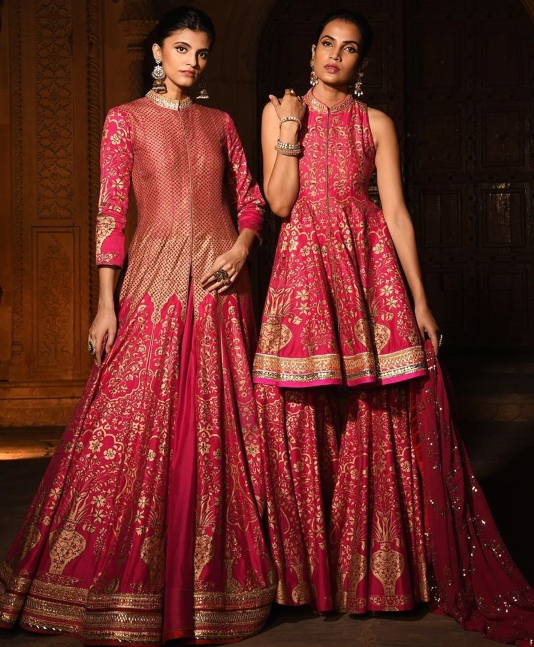 As a part of the DS investigation, Diet took a poll to ask whether netizens agreed on this bit or not. Many people could spot similarities between the two creations. Check it out: 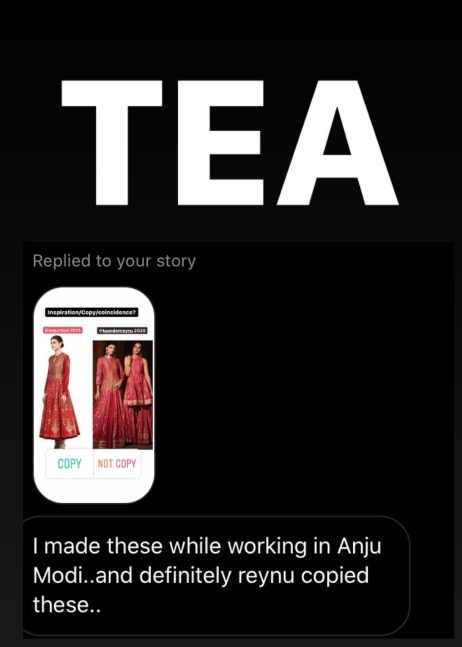 Loosely inspired or a mere co-incidence…what’s your take on this?

Influencer and new mum Diipa Büller-Khosla turns entrepreneur with he