Actress Alia Bhatt becomes yet another celebrity to make her foray in the beauty biz. After Katrina Kaif, Alia has made a personal investment of an undisclosed amount in homegrown beauty retailer Nykaa, making her a part of the company’s investor family.

Confirming the same, Falguni Nayar, Founder and CEO, Nykaa said, "Alia and I had a very interesting conversation about how both she and Nykaa were both launched in 2012. She said the three reasons she wanted to invest in Nykaa were because it has Indian roots, it is founded by a woman and Nykaa is proof that the best in India can take on the best in the world. I loved her clarity of thought and got a glimpse of that keen mind which has placed her on Forbes 30 Under 30 list." 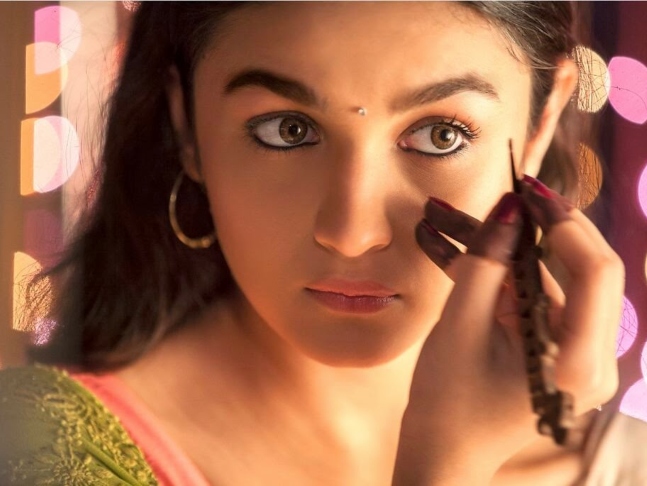 "I really admire how much Alia has achieved at such a young age and the sheer diversity of characters she has portrayed on film with so much depth. All of us at Nykaa are delighted to welcome her as an investor in the company," Falguni continued.

This investment move has raised so many questions amongst the fans, fashionistas, and of course, us. Are we soon going to see a Bhatt beauty line? Does Alia have a business model in mind yet? Is she planning to launch her beauty line next year? Well, whatever it is, we simply can’t wait. What about you?

The Ultimate Bestfriend: Everything you need to know about Masaba Gup

Gender Labels… who? Here's how Katrina Kaif's Kay Beauty 'It's Kay To Be You' campaign unapologetically shatters myths

12 years of smiles, joy, fear, failure, success, wanting to quit and wanting to never give up: Masaba Gupta pens an inspiring note as her label 'House Of Masaba' turns 12

Armaan Malik Birthday: 5 times the Prince of Pop proved he can nail the style quotient