A change, long due! Diet Sabya calls out 'Fat Tax' on plus-size couture, Gauri & Nainika become the first designers to support the cause

Other than calling out Gandi Copies and ripped of aesthetics, fashion’s vigilante talks on the pressing issues that are prevalent in the fashion circuit. In one such topic of debate, the anonymous Instagram account brought up the topic of Fat Tax. 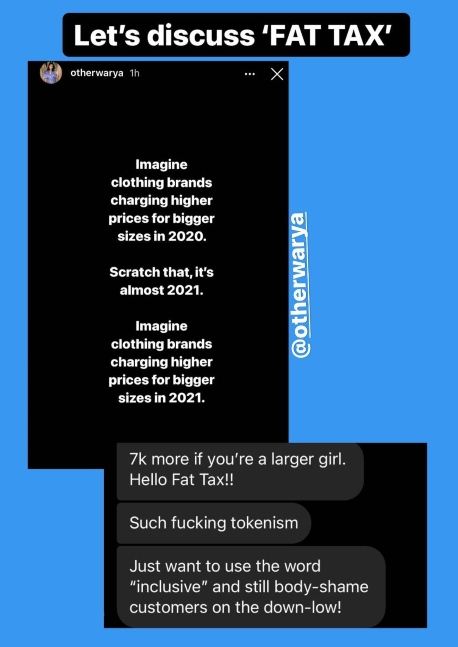 While addressing this sensitive yet important topic of discussion, many similar responses poured in on this sensitive topic of discussion as netizens began to share their experiences from this horrific story. Clients, interns as well as assistants shed light on this pressing issue and stated how designers justify the fat tax by saying plus-sized women need extra fabric and additional embroidery work. Many opened up saying that this issue exists at many designer stores even after using curvy models as a part of their ‘inclusivity’ branding. 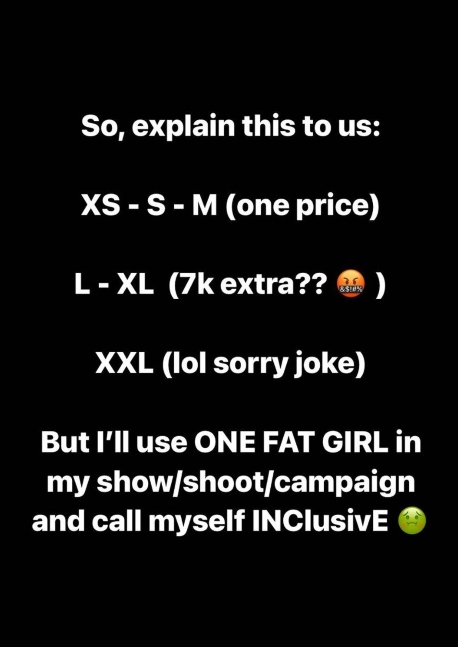 However, there were some who lauded brands like Papa Don’t Preach by Shubhika and Raw Mango by Sanjay Garg for not including such policies and keeping it classy all way around. 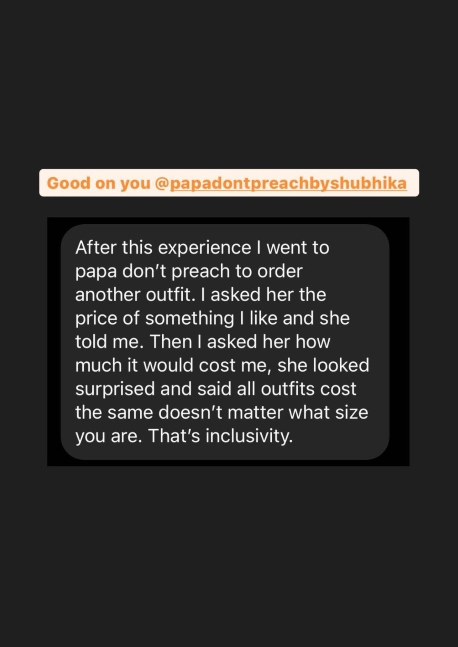 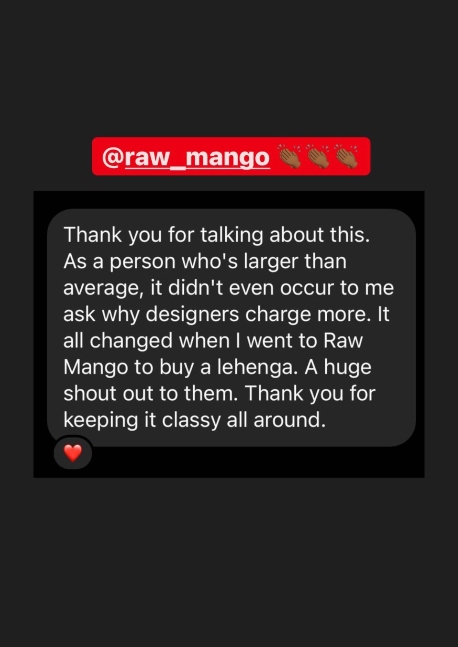 With respect to this debate spreading like wildfire, the designer duo of Gauri & Nainika took a huge step of canceling the additional taxes on plus-sized clients, making them the first designers to do that.  In her DM to Diet Sabya, Nainika commended its efforts for covering this important topic and shared the fact that they have canceled the extra charges from their terms and conditions. “It was always a debate and Gauri and I were uncomfortable with it. But somehow didn’t give it thought and attention it should’ve been given and it remained. After looking at your coverage we discussed that it is unfair and unethical and it should never have been there,” read an excerpt from her note.

Sharing a post on its Instagram account, DS lauded the designer duo’s honesty and praised them for addressing this issue and bringing a change in their pricing structure. “This makes us emotional. This is WHY we do what we do,” read its note.

Though it’s a small step in a very long journey but it’s a start that matters. What’s your take on this?

I love women and I love being a man: Babil Khan hits back at trolls wh