Reality TV star Kim Kardashian West has ditched meat and dairy. She has started the new year with a plant-based diet. Kim has also seriously gotten into spirituality. She has been attending regular Bible study classes, reported aceshowbiz.com.

The reality TV star, who is reportedly heading for a divorce with rapper Kanye West, announced her dietary change on Instagram. Kim posted a picture of a fridge full of meat produce and wrote alongside the image: "Someone heard I went plant-based." 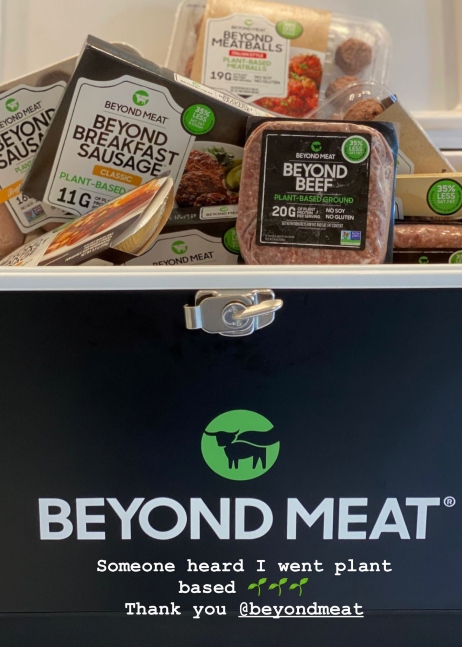 Recommended Read: Kim Kardashian to reportedly divorce Kanye West as 'she has had enough'

She also shared images from workout sessions, including one with sister Khloe Kardashian, suggesting that she is getting serious with fitness programme this year.

When a good person is attacked, we are all diminished: Shilpa Shetty shares cryptic note amid husband Raj Kundra's ex-wife controversy