Lockdown with the Johars Season 2: B-town showers the trio with love as twins Yash and Roohi step in ‘Dada’ Karan Johar’s RAD shoes!

With a surge in COVID-19 cases, a strict set of restrictions have been imposed upon the citizens of Maharashtra asking them to stay at home and help flatten the curve. And what better timing than this to announce season two of ‘Lockdown with the Johars’? Yes, the adorable trio of dada Karan Johar and his munchkins Yash Johar and Roohi Johar are back with their entertaining and adorable segment that will make us go, aww…

Making an announcement of the same, Kjo posted a couple of pictures on his Instagram account wherein we could see his kids striking some seriously good poses. The duo was dressed in Alia Bhatt’s Ed-A-Mamma creation along with Karan’s chunky glares and stylish caps. They finished their look with their Dada’s chunky sneaks which were quite a show-stealer. 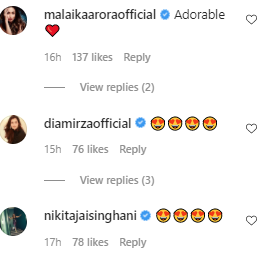 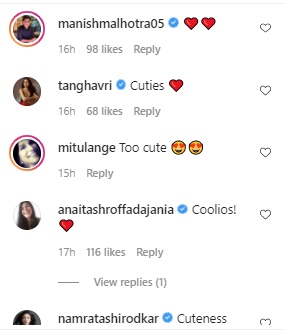 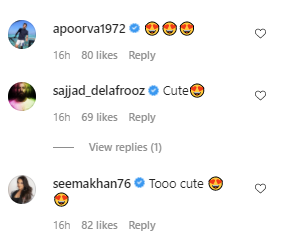 'I didn't know they would become so popular,' says Bobby Deol on his favorite blue sunglasses becoming a trend in the '90s

What's Worth What: Beyonce brings back '70s vibes in a Charles Knowles co-ord set & its price will make you think twice before adding it to your shopping cart!

Diljit Dosanjh surprises in a French fashion house Lacoste kurta and we are all gung-ho about it!

Victoria Beckham launches of new line of Matte Bronzing Bricks, aims to provide options for all