American rapper Kanye West’s Yeezy is an ambitious collaboration with Adidas and a huge commercial success, a game-changer in the shoe industry, with the new launches selling out within minutes of launch. Thus, it’s no surprise that the original pair of Yeezy sneakers prototype that the singer had unveiled for the very first time at the 2008 Grammy’s sold for a whopping 1.8 million dollars on Monday!

Forbes reported that with this auction, Yeezy cemented its place as a luxury sneaker collectible. The auction was held by auction house Sotheby and was sold off in a private auction to Rares, an online website that allows members and users to purchase and trade shares in individual pairs of sneakers.

Recommended Read: Safety first! Fans praise as Zendaya becomes the only star to mask up her Valentino number for Oscars 2021 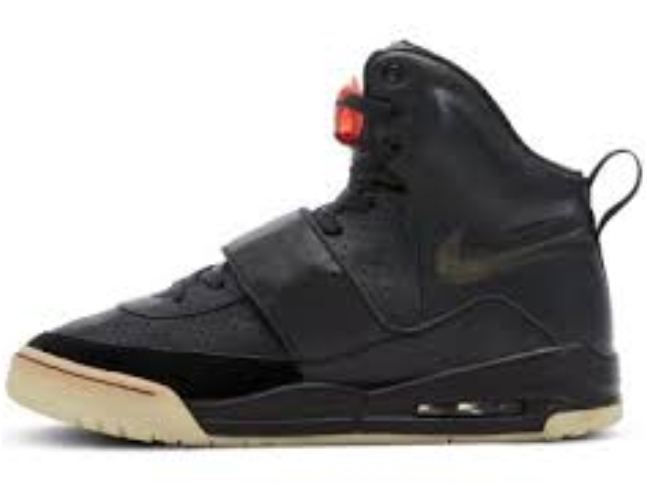 Kanye first wore the prototypes while performing his hits “Hey Mama” and “Stronger,” during the 2008 Grammys. The high-top leather shoes were well received and a massive success, which led to Kanye’s billion-dollar Yeezy empire taking life. The first-ever line of Yeezy was in collaboration with Nike and named “Nike Air Yeezy” in 2009. The partnership, however, fell through soon when Nike refused to give West his royalties.

The rapper partnered up with rival company Adidas and the rest is history! The shares of the shoes are to be launched in June for users to up and grab ‘em. The Monday sale surpassed last year’s set record, a pair of Micheal Jordan’s Nike game shoes which sold for $615,000.

'I didn't know they would become so popular,' says Bobby Deol on his favorite blue sunglasses becoming a trend in the '90s

What's Worth What: Beyonce brings back '70s vibes in a Charles Knowles co-ord set & its price will make you think twice before adding it to your shopping cart!

Diljit Dosanjh surprises in a French fashion house Lacoste kurta and we are all gung-ho about it!

Victoria Beckham launches of new line of Matte Bronzing Bricks, aims to provide options for all