From Kylie Jenner launching Kylie Swim to Indian Couture Week 2021 coming to an end, fashion news that made headlines recently. While attending the Dolce & Gabbana Alta Moda show over the weekend, Jennifer Lopez proved that stars really are just like us. The 52-year-old arrived at the event via water taxi dripping in head to toe D&G, but spectators couldn’t help but notice a not-so-subtle fashion faux pas. A jewel-encrusted corset and a pair of high-waisted floral pants hugged J-Lo’s curves perfectly, and the outfit was topped with a gorgeous floor-length cape and a jeweled crown on top of her head. At first glance, the cape’s pattern appears to be the most eye-catching part, but upon closer inspection of the paparazzi photos, you can see that JLo forgot to remove the price tag and well, we can all relate to it. 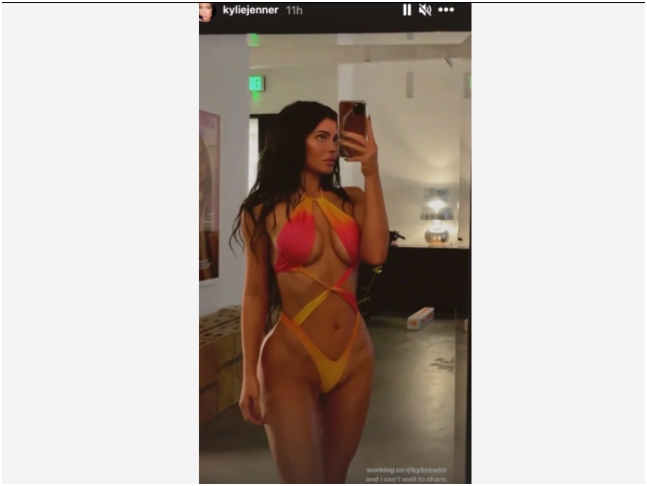 Kylie Jenner is now foraying into fashion with a debut swimwear line. The young entrepreneur sneaked a peak of Kylie Swim by Kylie Jenner on her Instagram stories and a dedicated posted tagging @kylieswim as the caption. While there's not a lot of information on the brand just yet, Jenner's photos gave us a quick glimpse at what to expect when it comes to the line's aesthetic – vivid sunset palettes, skinny hemlines and necklines, and geometrical silhouettes. 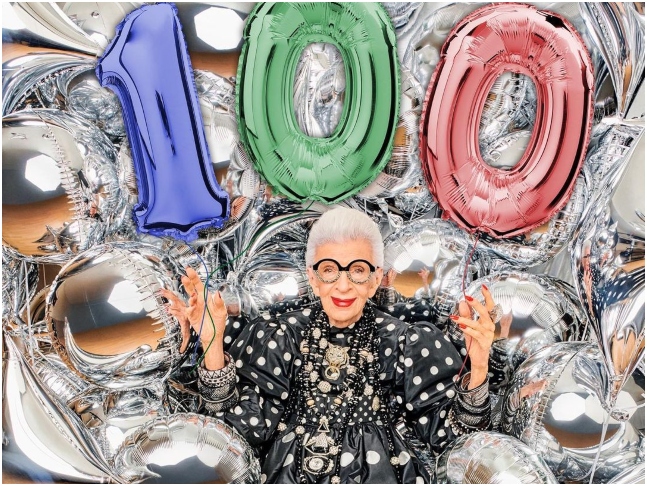 Iris Apfel officially marked her 100th journey around the sun, as the industry legend celebrated the centennial of her birthday. “It’s not every day that you get to turn 100… May the celebrations commence!” Iris noted within the comments of an Instagram post she shared with her followers. Iris Apfel added a makeup line to her résumé. In celebration of the style personality’s 100th birthday on August 29, she collaborated with Edward Bess, eponymous brand founder, on a limited-edition makeup collection. Consisting of three products — a blush, a lipstick and an eye shadow — the collection launched specially for her birthday. 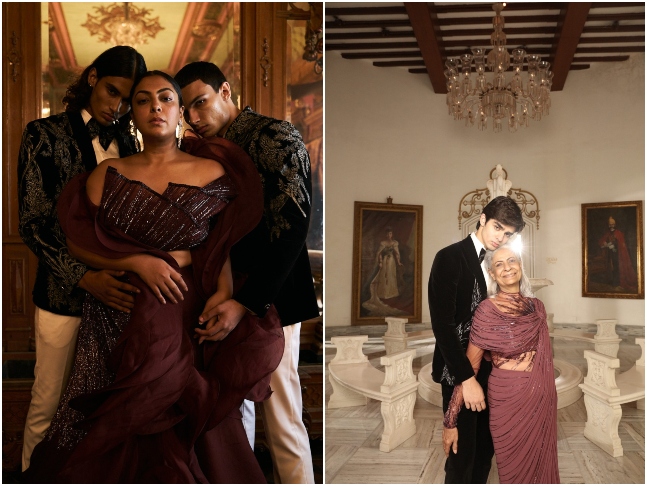 The Fashion Design Council of India (FDCI)  scheduled the second, digital edition of the India Couture Week 2021 from August 24-29, this year embracing the need for innovation. The 14th edition of the event witnessed the country's top couturiers, present their fashion films, displaying their mastery over compelling storytelling, at a time when it has become the most influential means of communication. The 7-day long fashion gala finally came to an end on Sunday. 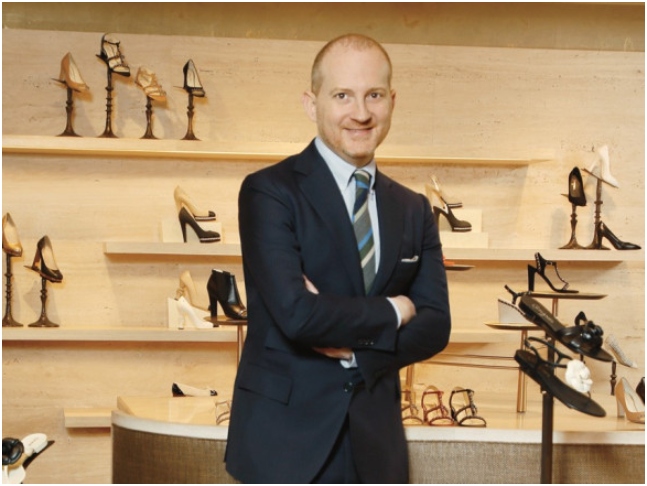 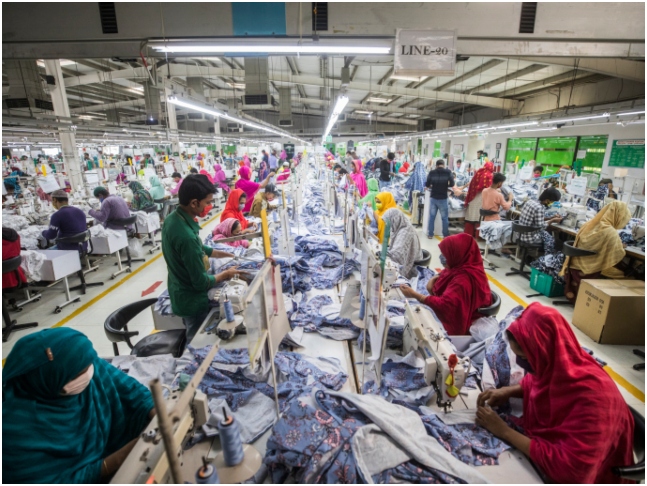 A new agreement intended to protect workers in the Bangladeshi garment industry was unveiled Wednesday, after months of deadlock between international fashion retailers and trade unions and local factory owners. The new agreement, the International Accord for Health and Safety in the Textile and Garment Industry, will take effect on September 1. It will replace the landmark Accord on Fire and Building Safety, forged in 2013 in the wake of the Rana Plaza factory collapse, which killed 1,100 garment workers.

Not something I believe in: Newlywed Rhea Kapoor ‘respectfully’ as

Manish Malhotra revolutionizes the fashion game as he becomes the first Indian designer to drop an NFT, gets sold out in seconds!

Somethings never change! Ankita Lokhande gets us nostalgic as she dons the same blue saree that she wore in ‘Pavitra Rishta’ in 2014