She was looking absolutely stunning: Sunny Kaushal defends his ‘Shiddat’ co-star Radhika Madan for getting trolled for her outfit 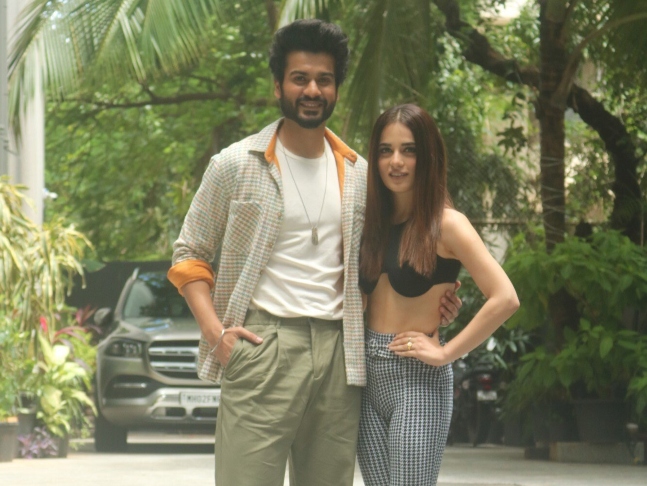 Fashion is quite personal nowadays and so is its interpretation. And that’s the reason many of our beloved celebrities get massively trolled for their sartorial choices. While promoting her new release Shiddat recently, actress Radhika Madan was called out for her daring outfit pick.

During one of the promotional looks, the actress pulled out the big guns in an ultra-crop top from Jay Walking and teamed it with front slit Bershka plaid pants. While some loved the BOMB look, a section of people disapproved and trolled her heavily.

In an interview with Times of India, Radhika opened up on it saying that she is unfazed by such criticism and respects all the opinions, including hers. “I don’t know, sabka apna opinion hai (everyone has their own opinion). Main yeh bhi nahi keh sakti (I cannot say), ‘You are wrong’. Their opinion. Mujhe achcha laga, maine pehen liya, photos bhi post kar di. Comments padhne ke baad bhi (I liked it, so I wore it and shared photos, even after reading the comments). Mereko kuch itna hota nahi hai (I don’t get too affected), to be honest,” she said.

However, her Shiddat co-star jumped in her defense and called his leading lady ‘absolutely stunning.’ “She was looking absolutely stunning, man. You remember you were getting into the lift to go down and I was inside the lift and I was like, ‘Whoa, wow!’ You know, Radhika has this beautiful trait - she is so self-assured about these things. I think even if something affects her, she probably just does this (gestures dodging a bullet), which is so beautiful,” said Sunny. 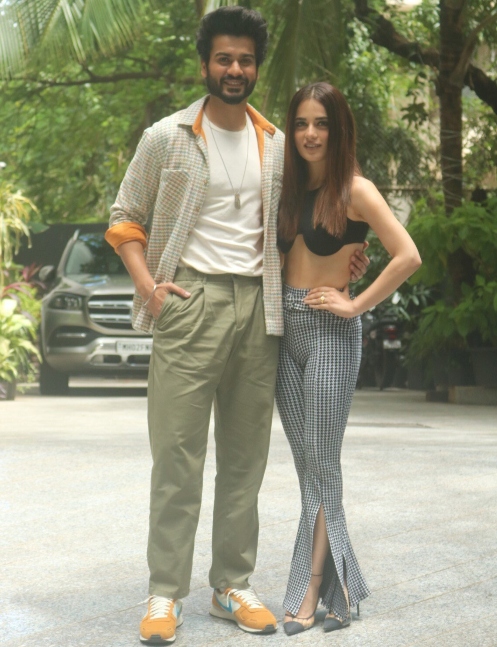 During the interview, Radhika also spoke about the time when she took a big leap from small screen to the silver screen and was asked to undergo plastic surgery to ‘fix’ certain features. “It has been an experience full of learnings. Because isse aapko apne baare mein bohot cheezein pata chalti hai. Kya mujhe doosron ke opinions matter karte hai ya kya mujhe yeh matter karta hai ki main khud ke baare mein kya sochti hoon (through this, you get to know many things about yourself. You get to know whether others’ opinions matter to you or whether it only matters what you think about yourself),” she said.

While the diva is all game for constructive criticism that will help her grow professionally, she doesn’t pay much heed to the comments that has nothing to do with her art. “I don’t buy that because that is subjective. And if it is subjective, apne baare mein main jo sochti hoon, main wohi karti hoon (my own opinion matters more than anyone else’s),” she concluded.