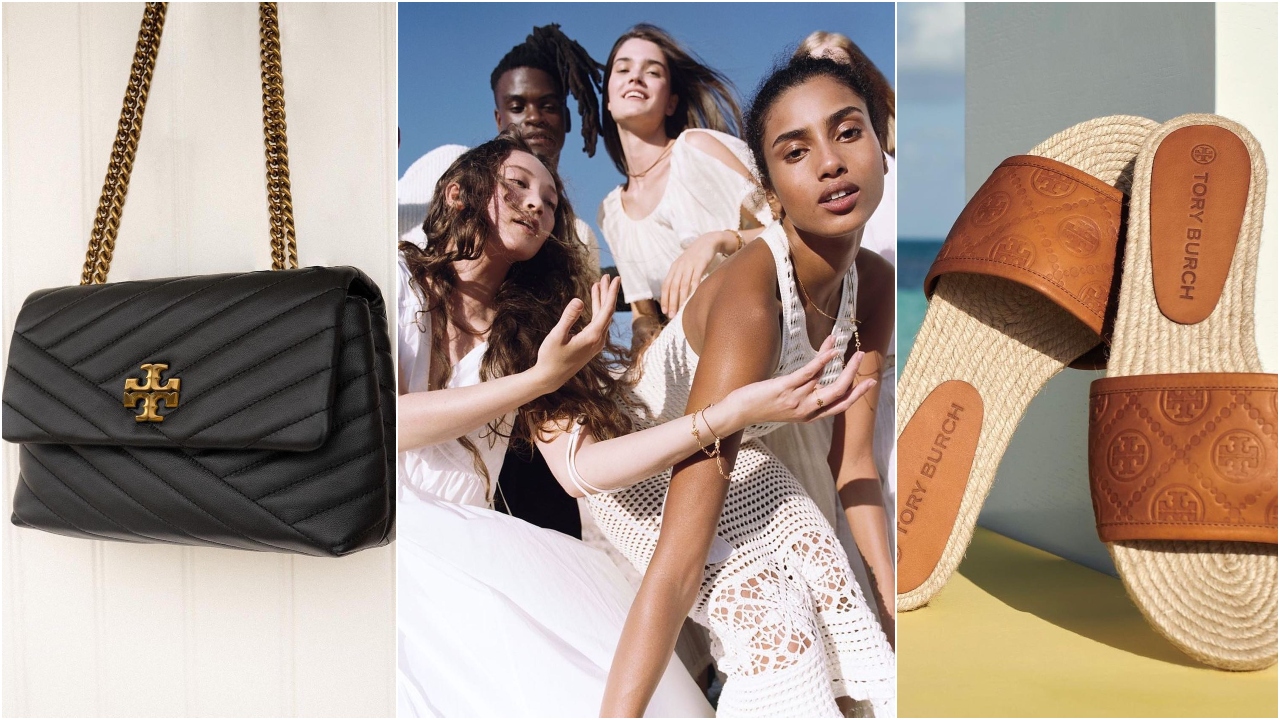 When it comes to designing iconic fashion, Tory Burch knows a thing or two. The American fashion brand is a top choice for those looking for a classic and timeless fashion, and its accessories have earned a cult following from loyal fans. Founded in 2004 by American designer – Tory Burch, the label has built itself as a global brand and is now eyeing Indian stores.

Just like many other international designers, India has been a constant source of inspiration for Tory Burch’s work — She shared, “I have visited India many times over the years and have always felt a deep affinity toward the culture and people.”

She began her fashion label – ‘Tory by TRB’, later known as ‘Tory Burch’ by launching its retail stores in Manhattan’s Nolita district in February 2004, and surprisingly most of the inventory sold out on the first day. Over the past decades, the designer’s classic but bohemian aesthetic resonated with fashion enthusiasts from the very beginning. The company has grown its global brand famous for its bags, shoes, and accessories.

Soon, people in Mumbai also will have their hands on this amazing brand which will be launched in the multi-branded White Crow concept store located in the Reliance Industries-owned Jio world drive mall in Mumbai.