While details surrounding the collection have not yet been released, fans can expect "beauty and cosmetics products" to eventually roll out, which could include a broad array of items. Though this moment marks a first for Hailey, she has plenty of experience in the beauty industry through her work with L'Oréal Professionnel as a brand ambassador and ModelCo, where she created a make-up line for the Australian brand. 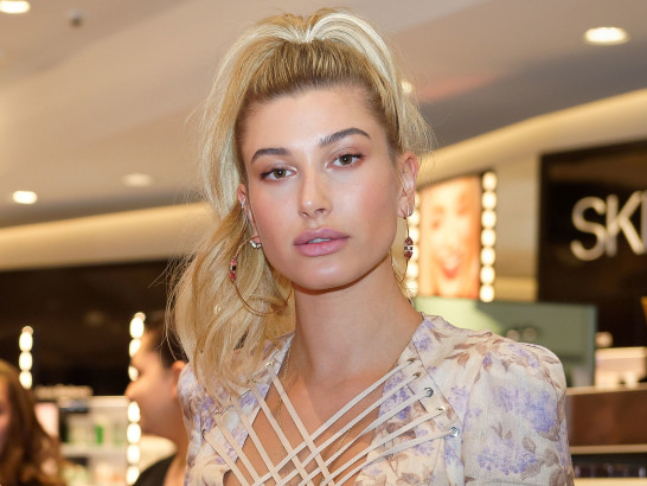 Recommended Read: Justin Bieber, Hailey Baldwin spotted having a ‘showdown’ amid reports of trouble in their married life

Last September, she was announced as the new face of BareMinerals, and she starred in their "Full of, Free of" campaign.

'Mulan' to skip a theatrical release; to premiere on Disney Plus on Se

Pic Alert! Adele is bowled over by Beyonce’s ‘Black Is King’, but it’s her weight loss that LIT up the internet

Ellen DeGeneres pissed about people sharing negative stories about her, wants to be out of her show?

David Beckham in talks with Netflix and Amazon to make a film on his life?

Watch: Choreographer Feroz Khan spreads smiles with his music video 'Wear A Smile Over Your Mask' ft. Ganesh Acharya, Remo D'Souza and others