Advertisement
HomeHOLLYWOODNewsThe Academy of Motion Pictures and Sciences will not change its eligibility rules, so now Netflix can chill

The Academy of Motion Pictures and Sciences will not change its eligibility rules, so now Netflix can chill 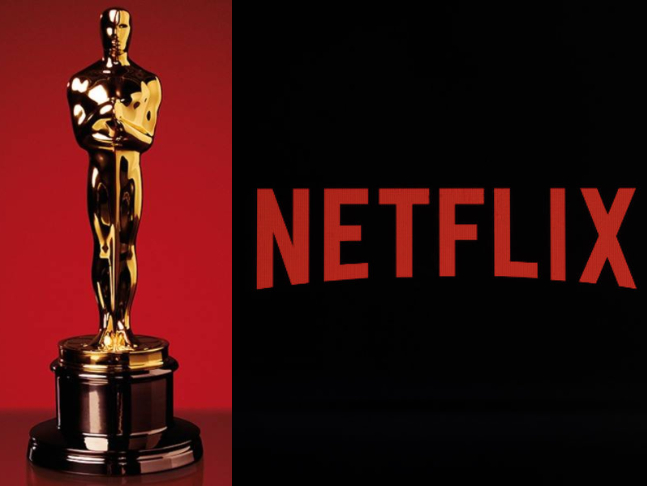 The Academy of Motion Picture Arts and Sciences will not change eligibility rules for the Oscars, amid calls for a crackdown on streaming services from some prominent members. On Tuesday, the board of governors decided to keep the current requirements, which state that a feature-length film must run for one week in Los Angeles to qualify for Best Picture, reports ew.com.

"The Academy's Board of Governors voted to maintain Rule Two, Eligibility for the 92nd Oscars. The rule states that to be eligible for awards consideration, a film must have a minimum seven-day theatrical run in a Los Angeles County commercial theatre, with at least three screenings per day for paid admission. Motion pictures released in non-theatrical media on or after the first day of their Los Angeles County theatrical qualifying run remain eligible," the board said in a statement. "We support the theatrical experience as integral to the art of motion pictures, and this weighed heavily in our discussions," Academy President John Bailey said. "Our rules currently require theatrical exhibition and also allow for a broad selection of films to be submitted for Oscars consideration. We plan to further study the profound changes occurring in our industry and continue discussions with our members about these issues," Bailey added.

Steven Spielberg was among the high-profile critics of streaming services' Oscar eligibility. After Alfonso Cuarón's Roma, distributed and campaigned for by Netflix, won three Oscars, Spielberg upped his disapproval of Netflix films at the Oscars by addressing it directly with the Board of Governors at the Academy of Motion Picture Arts and Sciences. The 92nd Oscars will be held on February 9, 2020, at the Dolby Theatre here. 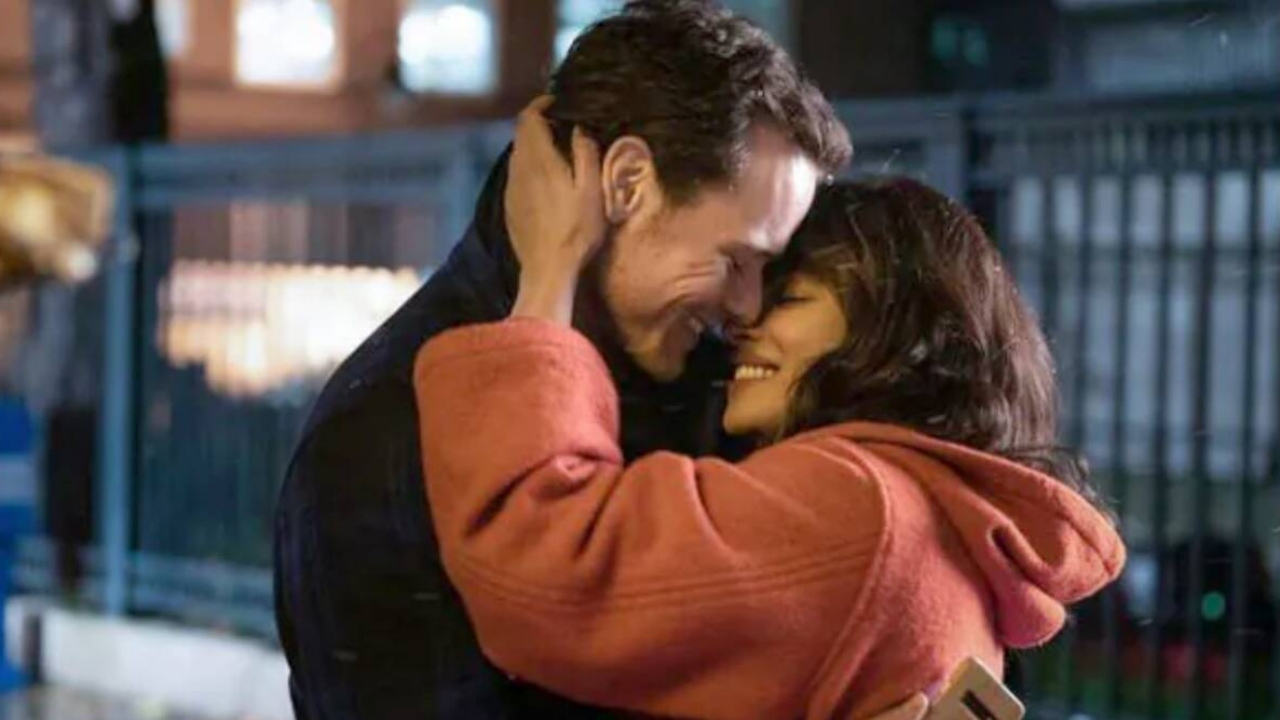