Did you know? Nicole Kidman turned to Hugh Jackman's help during divorce with Tom Cruise

In a recent interview, Nicole opened up about her divorce with Tom and said, "When I got divorced, Hugh and Deb were so much a part of my healing". Nicole and Hugh have continued their friendship through the years and even did a film together, Australia, in 2008. 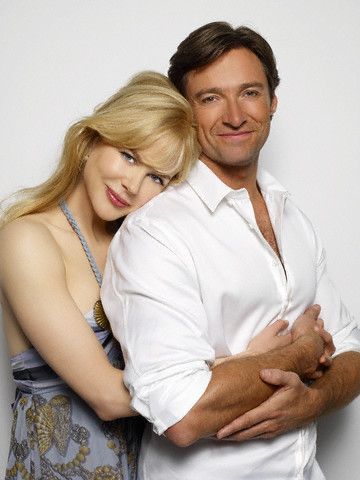 Recommended Read: After Las Vegas nuptials, Joe Jonas and Sophie Turner planning to have a formal wedding in Paris later this year?

The actress added, "They were some of my best friends through that period". Kidman and Cruise called it quits in 2001 after 10 years of marriage. The former couple share two adopted children, Isabella, 26, and Connor, 24. The Aquaman actress has since moved on with husband and singer Keith Urban, whom she wed in 2006.

Nicole is currently busy with the second season of Big Little Lies. The show is aired in India on Star World.