Advertisement
HomeHOLLYWOODNewsThe official trailer of 'Terminator: Dark Fate' is finally here and we have goosebumps!

The official trailer of 'Terminator: Dark Fate' is finally here and we have goosebumps!

The makers of Terminator: Dark Fate have unveiled the official trailer of the much-awaited film and it has promised fans of some kickass female characters, an amazing soundtrack and the return of Arnold Schwarzenegger and Linda Hamilton in the iconic roles of T-800 and Sarah Connor.

Directed by Tim Miller and produced by visionary filmmaker James Cameron and David Ellison. Following the events of Terminator 2: Judgment Day, the film will introduce new characters to the franchise, including Mackenzie Davis as a new hybrid between terminator and human. Other actors, like Gabriel Lunanwill play Dark Fate’s new homicidal robot.

#Repost @schwarzenegger: Since I’m from the future I can officially report that the @terminator trailer is 48 hours away. #TerminatorDarkFate

Here's what director Tim Miller said about the film, “I remember watching T2 in Westwood when I had just moved to LA --it was an amazing experience. I was particularly stoked because Jim had done ALIENS a few years before and it is --hands down -- my favorite action movie of all time. T2 was just as amazing and continuing that franchise is more of an honor than I could ever imagine.”

“Seeing Arnold and Linda on set, in a scene together for the first time was fantastic. Watching the monitors, in as much awe as any nerd would be in my shoes, it was hard to believe it was happening.  I'd get lost watching the take and then every thirty seconds it would hit me again, “Holy shit, I’m making a Terminator movie!” 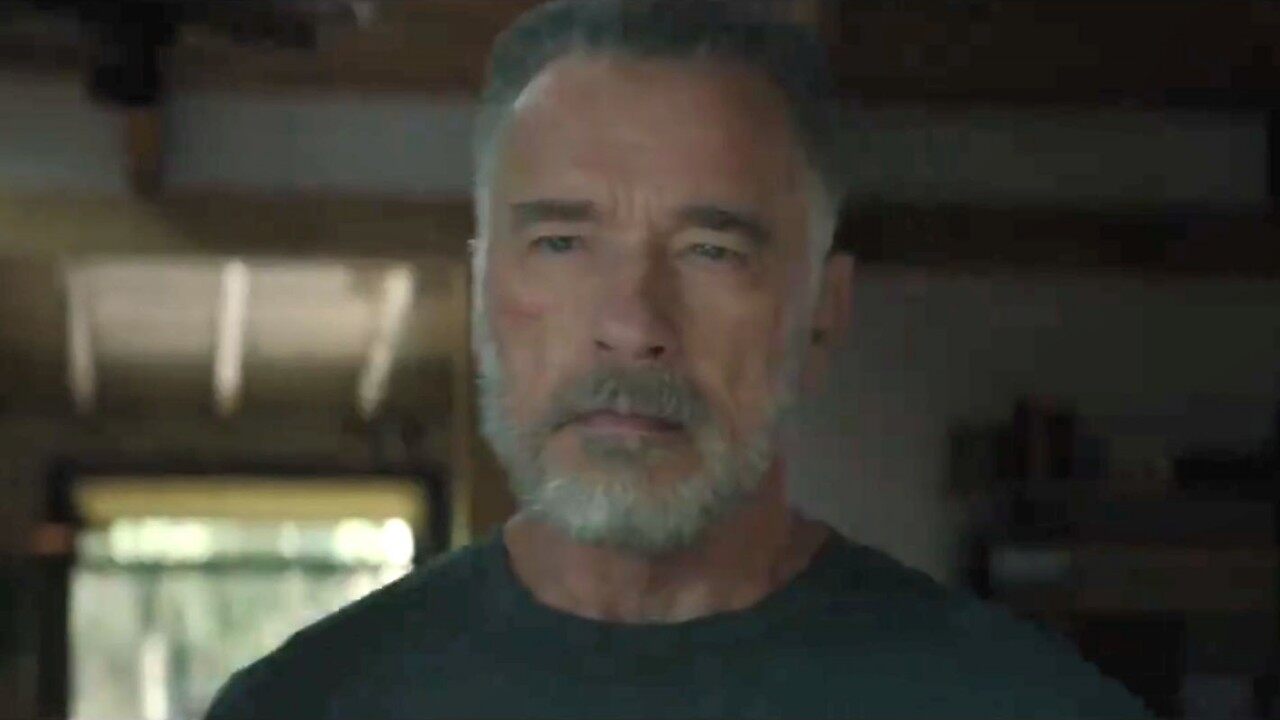 “I read comic books and sci-fi novels all the time, so I feel like I come to these projects as a true fan would. I can imagine myself reading about a plot or character, or hearing about casting and how excited (or not) I would be.  I've tried to approach the whole film that way and this will be very different from the other Terminator films that came after T2 -- primarily because Linda's back.  I love our movie, just like I love the first two, and I want to see Sarah’s story continue. And we will deliver on that.” 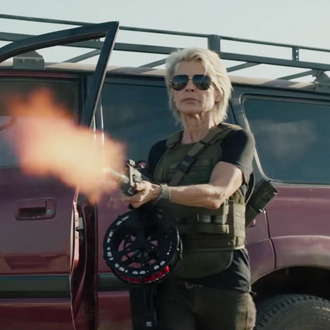 No release date has been set yet for the film. Watch the trailer here: