With the X-Men franchise set to end its current iteration next week after the release of Dark Phoenix, many fans are already looking forward to seeing the characters rebooted under the banner of Marvel Studios. And the one character at the top of many fans' lists is the Best There Is At What He Does, Wolverine. But those are some huge boots to fill when it comes to replacing Hugh Jackman in the role that launched his career.

Dark Phoenix director Simon Kinberg revealed his own ideas of who he'd like to see play the role, including an actor who already has a few superhero roles under his belt. "It’s a very hard question to answer, because there are only a few actors in the history of comic book movies who are so indelibly connected to their character, that it’s hard to imagine anyone else playing the role," Simon explained during a recent interview. "I can’t imagine anybody but Hugh Jackman playing it… but if I think about actors who are just really interesting, and that I’d love to work with, Tom Hardy comes to mind; Richard Madden I think is a great actor."

Role of a lifetime. #xmenday #wolverine

Tom, of course, has already played Bane in The Dark Knight Rises and Eddie Brock in Venom, but he's yet to appear in the Marvel Cinematic Universe. Richard is also a good bet, and some fans have been clamoring for him to join the X-Men after he was passed over for a role in The Batman.

But Simon also understands the issue in casting such a role after Hugh's departure and the expectations that will be placed on whoever Marvel and Disney choose."One of the things that was so great about Hugh is that he was an unknown actor. He was a musical theatre actor from Australia that no one really knew. So I think if ever there was going to be a new Wolverine, I think the best place to look would be to discover somebody new." 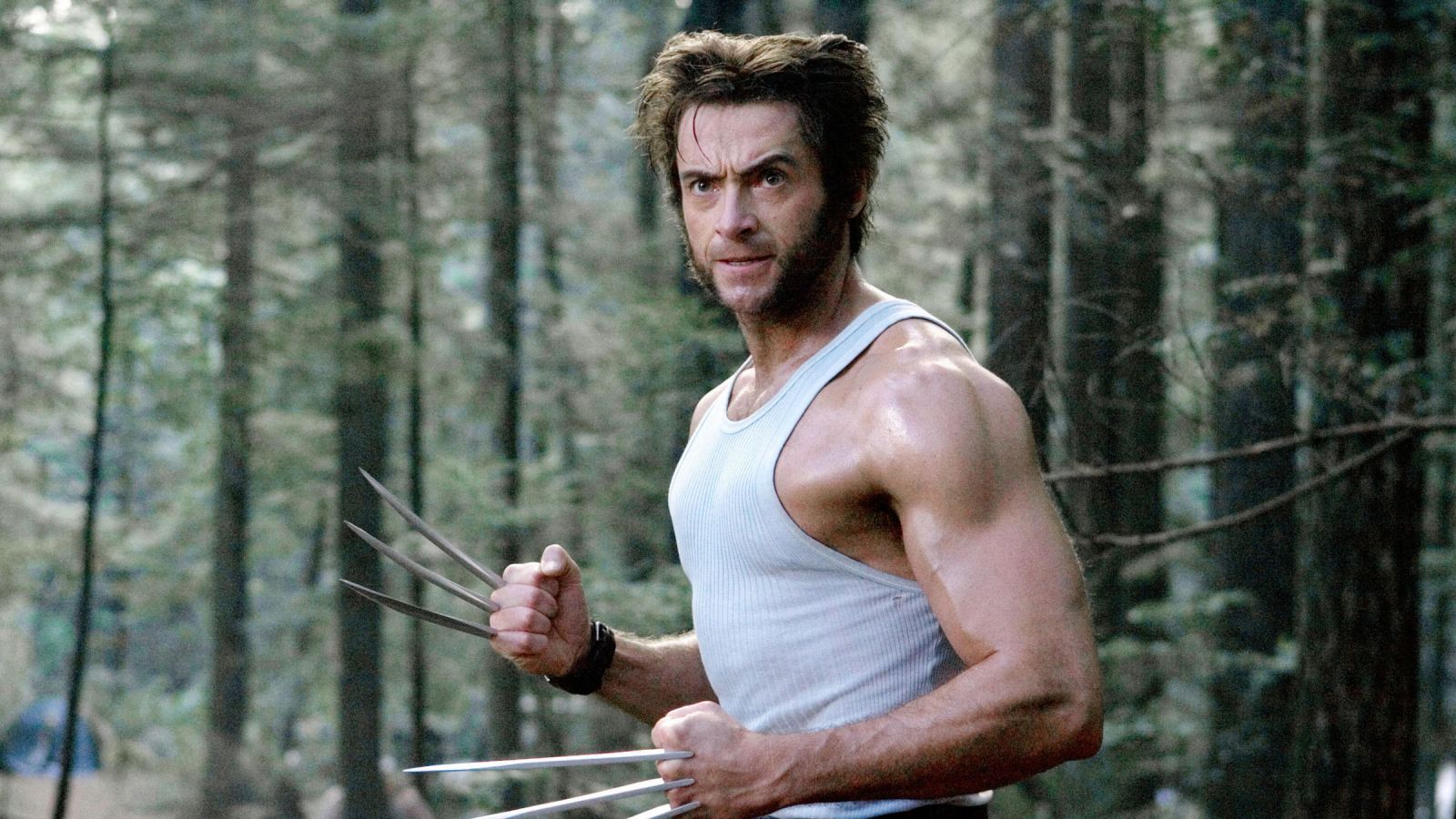 Even X-Men: First Class director Matthew Vaughn revealed that he wanted to recast Wolverine with Tom in the role and hoped that maybe Marvel Studios will follow that lead in a future film. Dark Phoenix premieres in theaters on June 7th.