In a video from the upcoming Sunday's all-new Keeping Up With the Kardashians, sister Khloe Kardashian sat down with her sisters Kim Kardashian and Kylie Jenner to discuss the Jordyn Woods-Tristan Thompson cheating betrayal and what the situation was the morning after the scandal became public. Youngest in the siblings Kylie Jenner also opened up about what she said to ex-best friend Jordyn the first time they met after finding out the truth.

The morning after Jordyn and Tristan's late-night house party behaviour raised concerns about infidelity and Khloe wanted answers. "I mean, I need the f--kin' whole truth," the Revenge Body star told her sisters. "My friend Larsa called me to explain that a reporter that she knows was about to write a story that Jordyn and Tristan were at his home late-night or until 7 in the morning. They said they were like making out," said Kim, who got the call just as she sat down to film the new season's KUWTK confessionals and promptly conferenced in her siblings via a four-way phone call.

Family has never mattered more than it does now. Sunday’s #KUWTK cannot be missed

Recommended Read: Aww! Khloe Kardashian attends first prom thanks to a fan and the pictures prove it was a fun night

"I talked to Jordyn," Khloe said first. "It's really weird, she's not giving me all the information. She was like, 'He was trying to kiss me,' and was like, 'I can't remember if we did or didn't. "She was sitting between his legs, blah, blah, blah," Khloe continued. "I just said, 'If you are too nervous to tell me something, you could text me.' She said, 'OK, I'll call you in five minutes.' She hasn't called me and that was like twenty minutes ago." Khloe then added, "Tristan, we've all known what he's capable of. Look what he did when I was 9 months pregnant," the Revenge Body star shared. Khloe-Tristan with their daughter Dream in happier times

A sombre Kylie revealed, "I called her and she didn't really say anything. She was just like, you know crying the whole time. And I was just telling her, 'I'm like scared of you now. Like, you're capable of waking up the next morning with a smile on your face.'" Not only did the Kylie Cosmetics boss lay into Jordyn for acting against the family, but she also informed the 21-year-old that she betrayed herself. 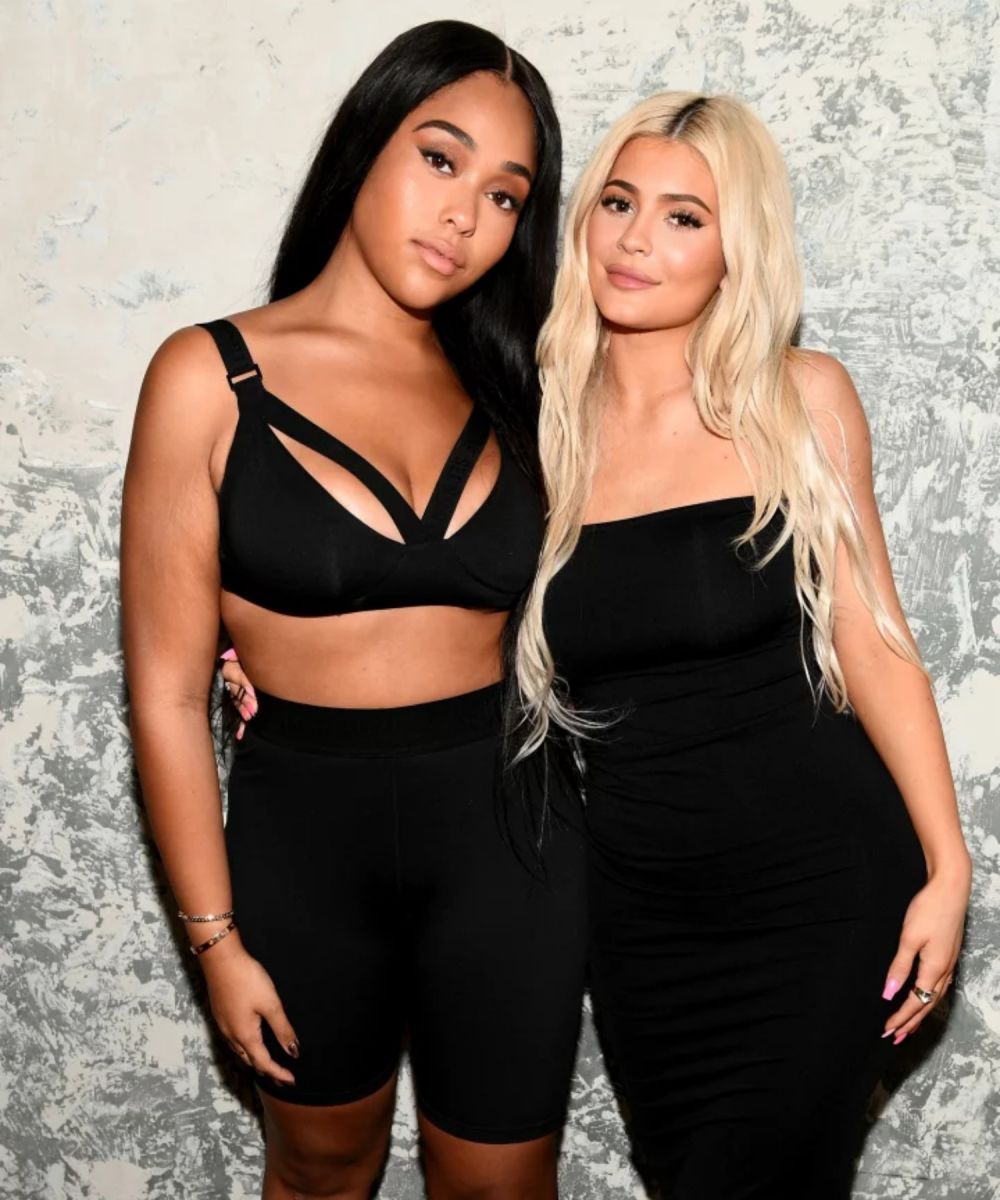