Advertisement
HomeHOLLYWOODNewsWatch: Henry Cavil plays warrior Geralt of Rivia in a world of magic and chaos in the first teaser trailer of 'The Witcher'

Watch: Henry Cavil plays warrior Geralt of Rivia in a world of magic and chaos in the first teaser trailer of 'The Witcher' 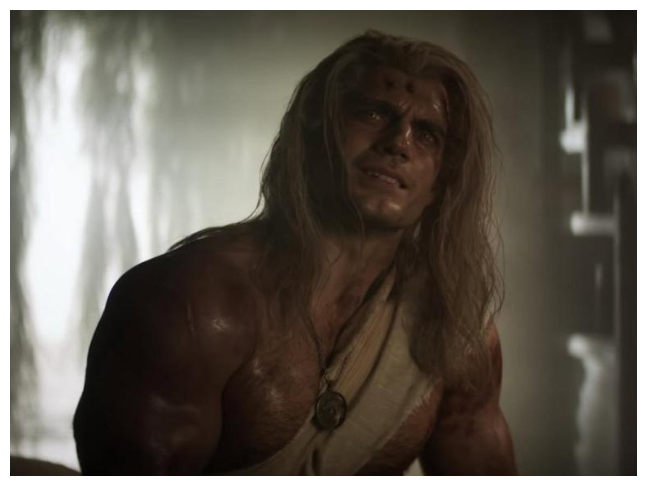 Catching fans of the solitary monster hunter by surprise, Netflix released the teaser trailer for Henry Cavill starrer The Witcher online on July 20 as well as at the on-going San Deigo Comic-Con on Friday and by the looks of the first trailer, it looks like The Witcher is going to replace Game of Thrones as everyone's favourite fantasy fiction series.

Man of Steel star Henry, who plays witcher Geralt of Rivia, explained the premise of the show's world in a comic-con panel discussion. "A witcher is a young boy who has been left to fend for themselves and taken in by the group called witchers and they are trained to levels of almost inhuman agility and endurance. And from there they become mutants, most of these children do not survive," he said, according to sources. "After that they are trained in the art of monster hunting and travel the world hunting monster for coin, that is their one and sole purpose in the world."

Recommended Read: Watch: The Losers Club face terrifying twists from Pennywise the Clown in the second trailer of 'IT: Chapter Two'

The trailer shows the world of The Witcher to be full of magic, chaos, humans, elves, gnomes and monsters and sees Henry's warrior fighting both humans and monsters with the teaser foreboding a deadly showdown between Geralt and a giant arachnid. The series will also follow the mysterious story of Geralt's illegitimate daughter Ciri, played by newcomer Freya Allan but dark forces keep them apart in the form of a powerful sorceress Yennefer portrayed by Anya Cholatra.

An official release date for the show hasn't yet been announced, but reports state that the series will debut sometime between October and December of this year. Check out the first teaser trailer of The Witcher below: