The end of Kylie Jenner‘s friendship with former BFF Jordyn Woods appears to be Instagram official. The 21-year-old beauty icon has unfollowed her ex-BFF on the social media app. While it’s unclear the exact moment Kylie unfollowed Jordyn, who is of the same age, it seems to have come after the entire Jordyn-Tristan Thompson fiasco.

For the unversed, around five months back the Jenners, Kardashians, Woods and Thompson had made major headlines when it was reported that Kylie's elder sister Khloé Kardashian’s boyfriend Tristan Thompson cheated with Kylie's then best friend Jordyn. It was said that the two kissed at Thompson's house party. Now, Jordyn was snapped in Houston partying with Khloé's ex James Harden and this did nothing but added fire. 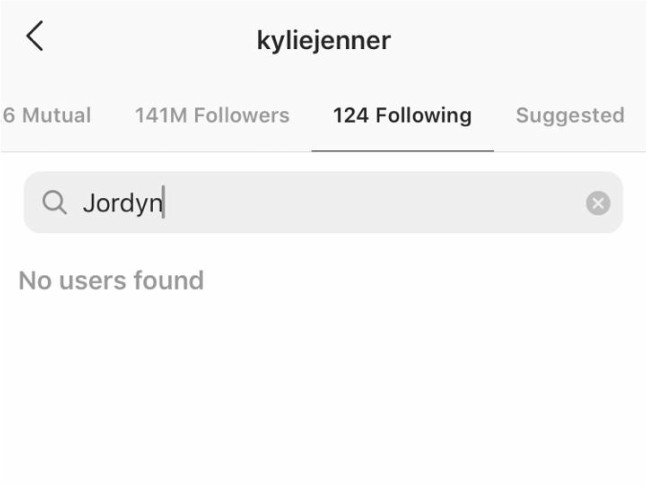 Kylie unfollowed Thompson back in late February, while Khloé unfollowed Woods just days after the scandal.