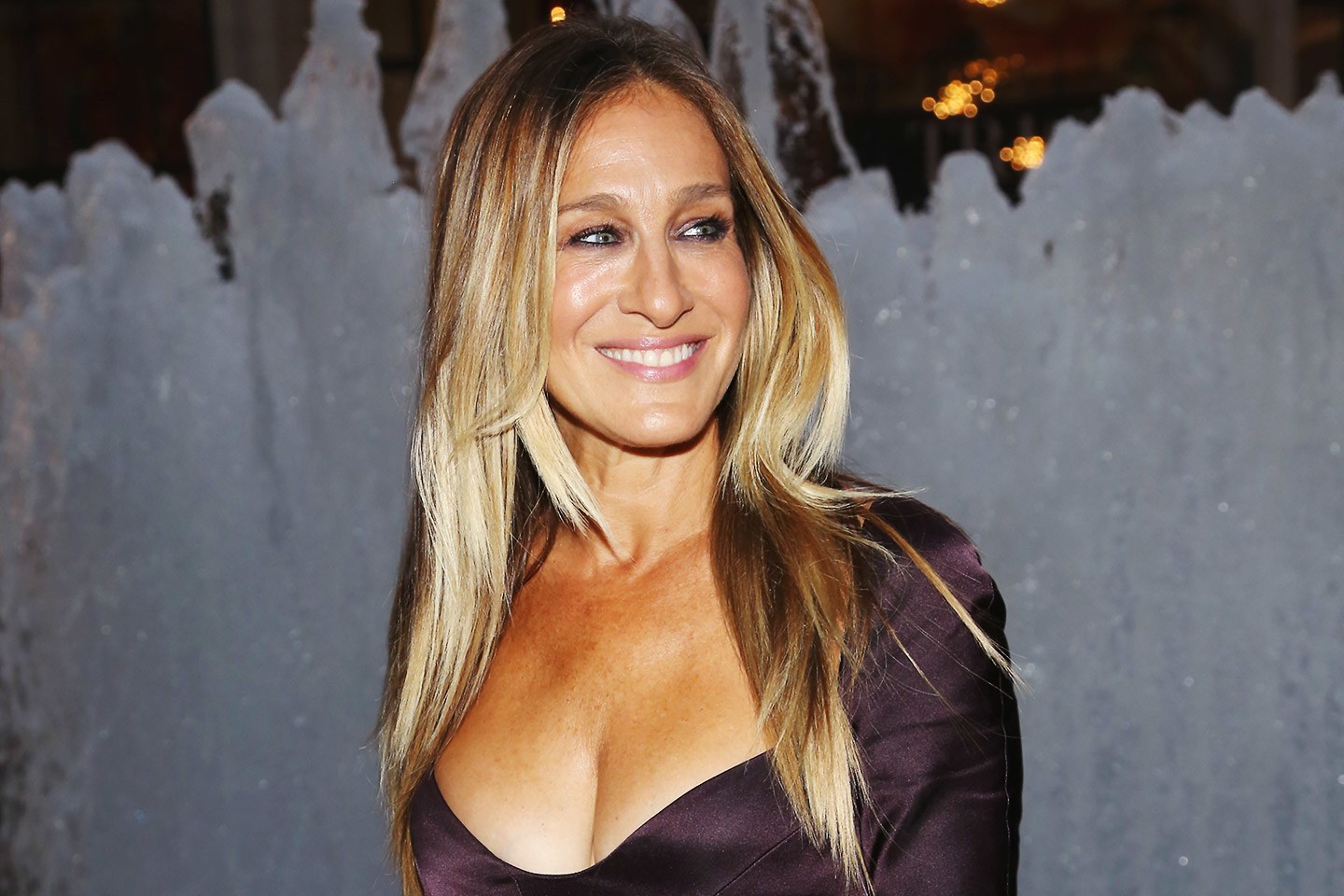 Actress Sarah Jessica Parker is open to the idea of revisiting "Sex And The City", saying she is curious to know how the characters of the hit TV show evolved in the #MeToo era. "It's hard to ignore the public outcry for 'Hocus Pocus'", she said while talking about her Halloween film.

"I mean, it's really hard to ignore the deafening cry for a sequel. But I think to do some episodes of Sex and the City, I wouldn't call it a reboot, I would call it a 'revisit'," added the actress, who played Carrie Bradshaw in the HBO series. 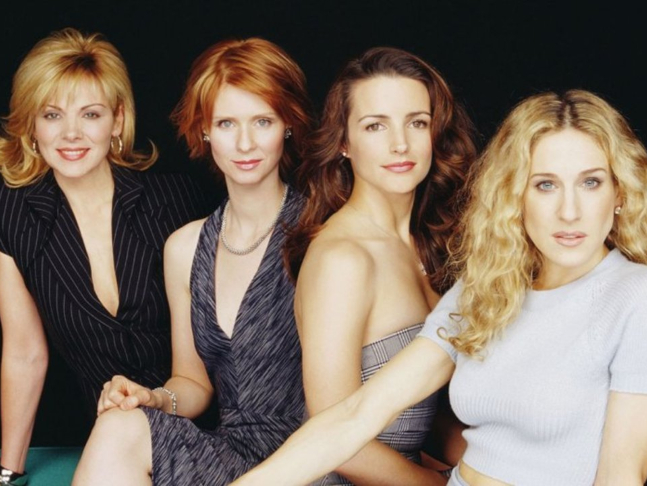 Recommended Read: Hina Khan to make her foray into webspace, will star alongside Adhyayan Suman in 'Damaged season 2'

"They never -- which is maybe a virtue too because I would have complicated things even more -- so those characters never talked about social media, which I think would be really interesting and just also sexual politics and the #MeToo movement and Time's Up has really steered conversations about sexual politics, and I think Carrie Bradshaw would just be so greedy to share her feelings and thoughts," she added.

Parker also revealed that she has kept about 75 or 80 per cent of the outfits from her Sex And The City days in archives.