Chris Evans aka Captain America made a startling confession when he appeared on The Tonight Show Starring Jimmy Fallon. He revealed that he loved picking up Thor’s hammer Mjolnir in Avengers: Endgame. In the highest-grossing film of all times, Evans picks up the hammer when the need arises, a fact that is noteworthy since the hammer can be picked by the one who is worthy.

However, what left many surprised was the fact that Evans confessed that he liked picking up Thor’s hammer more than Captain America’s trademark shield. The episode was an interesting one as Evans was joined by his younger brother Scott Evans. In one of the action sequences in the film, Evans picks up Thor’s hammer Mjolnir after the latter is injured by Thanos. Fans, as well as Chris Hemsworth who played Thor in the films, were overjoyed at this and the latter even remarks, “I knew it!” on seeing that his hammer has chosen the most upright superhero as the wielder. 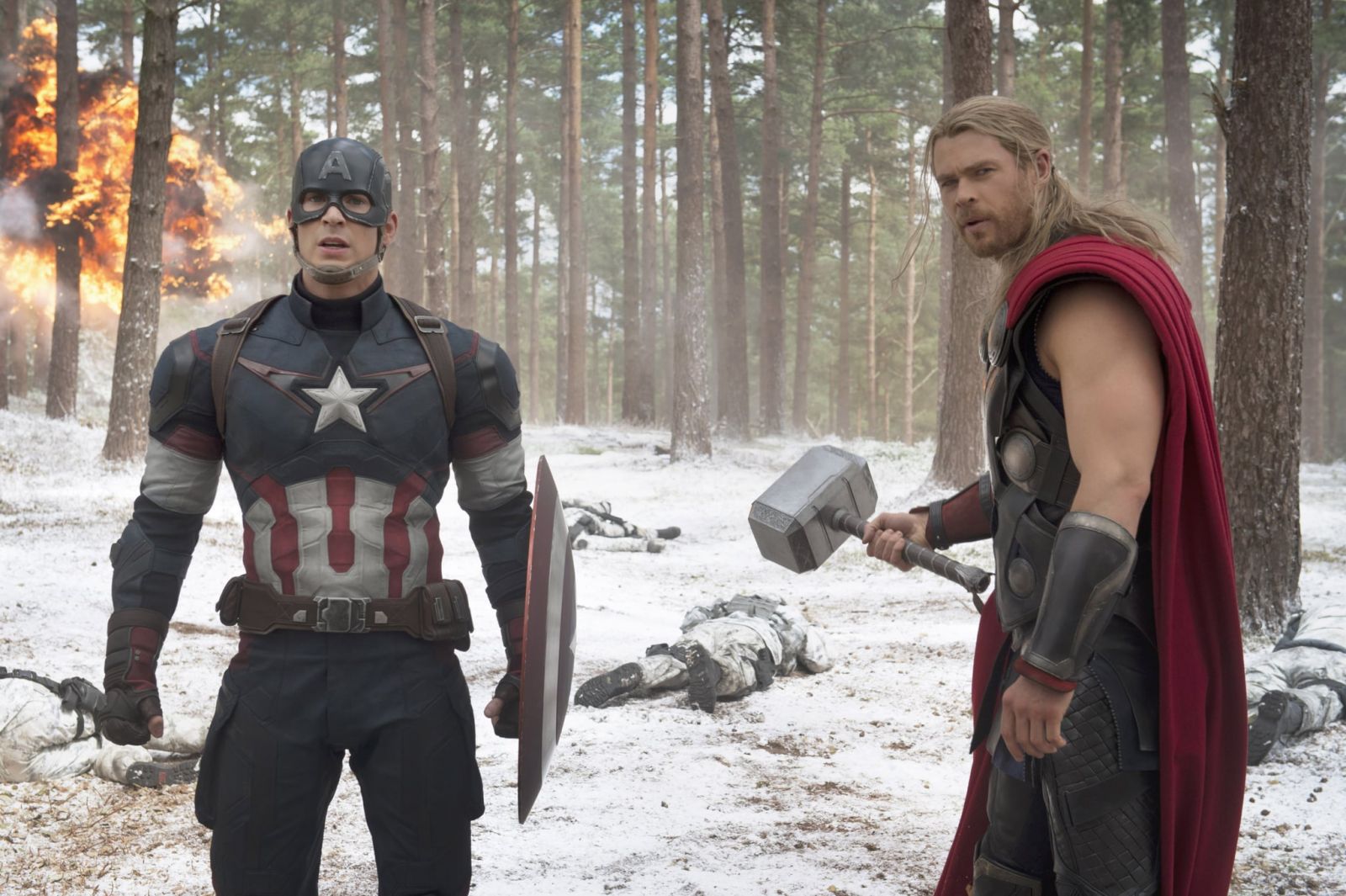 Evans who played Captain America for ten years bid adieu to the character at the end of Avengers: Endgame when his superhero character retires and passes his shield and mantle to Sam Wilson.