"I mishandled that situation" Johansson said while talking about her since-abandoned role in Rub & Tug. "To feel like you're kind of tone-deaf to something is not a good feeling," she added. Johansson was set to play Dante 'Tex' Gill, a transgender gangster born as Jean Marie Gill. He ran a prostitution empire in Pittsburgh in the 1970s and 1990s. Rupert Sanders is attached to the project as a director. 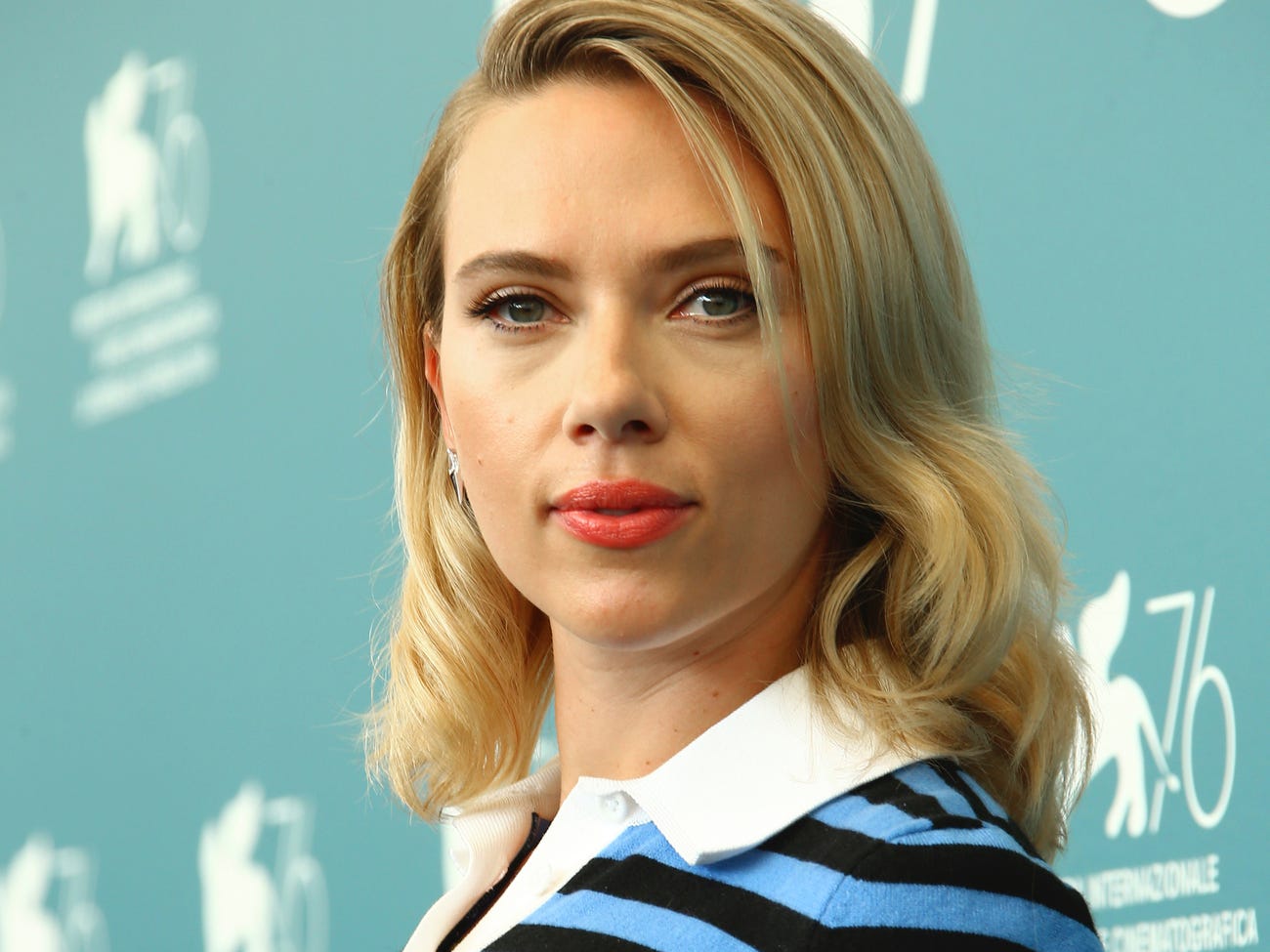 The news was met with criticism from the LGBTQ community, specifically among trans actors who have voiced their frustrations over lack of representation of the community in the industry. "Tell (my critics) that they can be directed to Jeffrey Tambor, Jared Leto, and Felicity Huffman's reps for comment," was Johansson's first response about the row in July last year. Eventually, she pulled out of the movie due to the growing outrage.

"In hindsight, I mishandled that situation. I was not sensitive, my initial reaction to it. I wasn't totally aware of how the trans community felt about those three actors playing-and how they felt in general about cis actors playing-transgender people," said the two-time Golden Globe nominated actress. She continued, "I wasn't aware of that conversation -- I was uneducated. So I learned a lot through that process. I misjudged that…. It was a hard time. It was like a whirlwind. I felt terribly about it."