Advertisement
HomeHOLLYWOODNewsKeanu Reeves’ ‘Matrix 4’ and ‘John Wick: Chapter 4’ to clash at the box office on May 21, 2021, fans call it ‘Keanu Reeves Day'

Keanu Reeves is one of the most loved actors across the globe. The Hollywood star is well-known as the ‘internet’s boyfriend’ for his gentlemanly demeanor and manners. This year was a big one for the actor as his film John Wick Chapter 3 – Parabellum knocked Avengers: Endgame out of the number one spot at the box office and he even made a red carpet appearance with his girlfriend Alexandra Grant after staying single for twenty years.

Now, it looks like the year 2021 will also be a landmark one for Keanu, or let’s say at least one weekend will be. Warner Bros. has announced that Matrix 4 starring the 55-year-old actor will be released on May 21, 2021. Moreover, John Wick: Chapter 4 from Lionsgate that also has Keanu in the leading role will release on the same day. Now, this is a box office clash that will be very interesting to watch and a win-win situation for the audience as they will certainly be spoilt for choices. 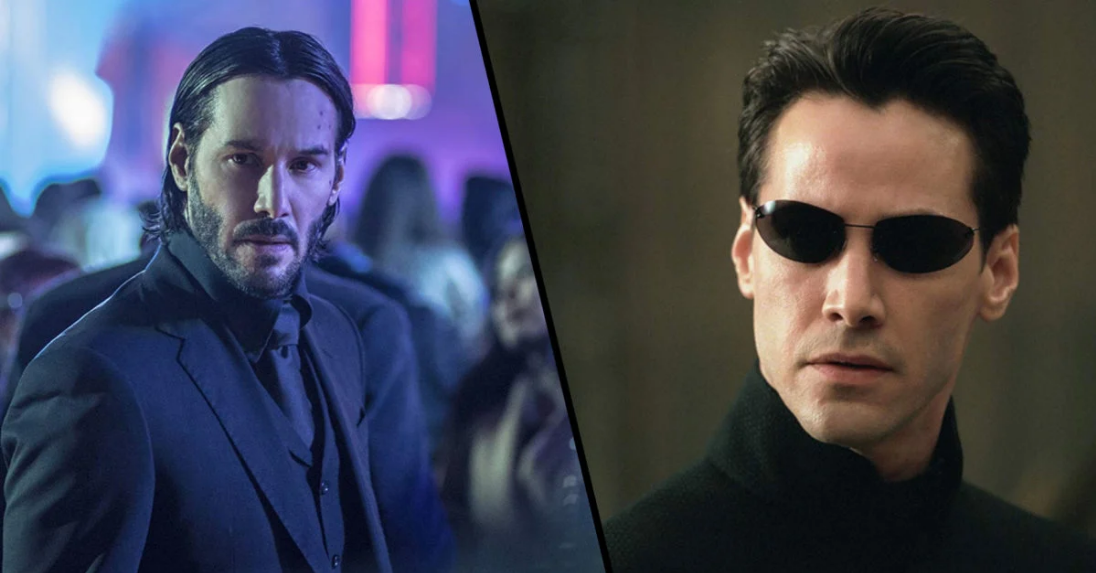 Fans are already on a high after hearing about the double whammy and bonanza waiting for them and have started calling May 21, 2021 as ‘Keanu Reeves Day’. Check out some of the tweets below:

Both John Wick 4 and The Matrix 4 are due to come out on May 21st, 2021. We should just make May 21st Keanu day from here out. pic.twitter.com/p7nGwBopLF

Matrix 4 and John Wick 4 are coming out the same day. Double the Keanu pic.twitter.com/2BVrDg8rK0

5.21.21 #KeanuReeves takes all my money at the movies day. pic.twitter.com/Se5d6gkz3S

Cyberpunk 2077 is also out next year. Reeves is such an awesome person 2020 should be The Year of Keanu Reeves #KeanuReeves

In 2019, besides John Wick 3, Keanu appeared in Always Be My Maybe, Toy Story 4 and Between Two Ferns: The Movie.