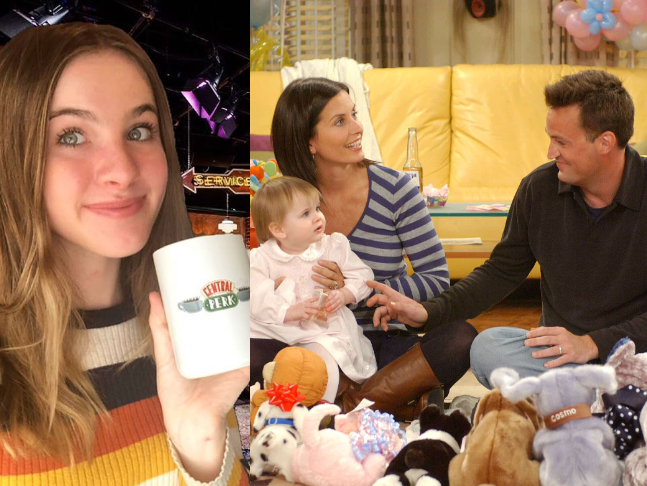 The very famous and popular sitcom Friends had some hilarious dialogues and situations that are still relevant today. One of the most popular that has started circulating on the internet is Matthew Perry’s dialogue as Chandler Bing where he asks Jennifer Aniston aka Rachel Green’s daughter Emma, “Hi Emma. It's the year 2020. Are you still enjoying your nap?" The dialogue is from the fourth episode of season 10 titled The One With The Cake.

In the episode back in 2003, Ross Geller (David Schwimmer), Rachel, Chandler, Monica Geller, Joey Tribbiani (Matt Le Blanc) and Phoebe Buffay (Lisa Kudrow) were eagerly waiting to celebrate baby Emma’s first birthday where she was, well, napping. In the episode, Chandler and Monica (played by Courtney Cox) are seen irritated as they had to go to a cabin in Vermont, when the former speaks the above mentioned dialogue. Mommy Rachel didn’t want to wake Emma up and suggests shooting a video for her which she can see when she grows up, and guess, what, now that it is finally 2020, Noelle Sheldon, one of the twins who played Emma on Friends poked fun at the iconic dialogue.

Just woke up from the best nap of all time, happy 2020!! (ft. my poorly done photoshop) Hope everyone has an excellent year full of family, friends, and laughter!!

RECOMMENDED READ: Jennifer Aniston wonders why she was missing from her ‘Friends’ co-stars Courtney Cox’s lunch date with Matthew Perry

She posted an image on Instagram by photoshopping herself on the sets of Central Perk and wrote, “Just woke up from the best nap of all time, happy 2020!! (ft. my poorly done photoshop) Hope everyone has an excellent year full of family, friends, and laughter!!"

Fans of the sitcom were delighted with her caption and applauded her for her humour. One use wrote, "Best caption ever," while another wrote, "This is it. This is the post of the decade," another wrote, "Legendary." 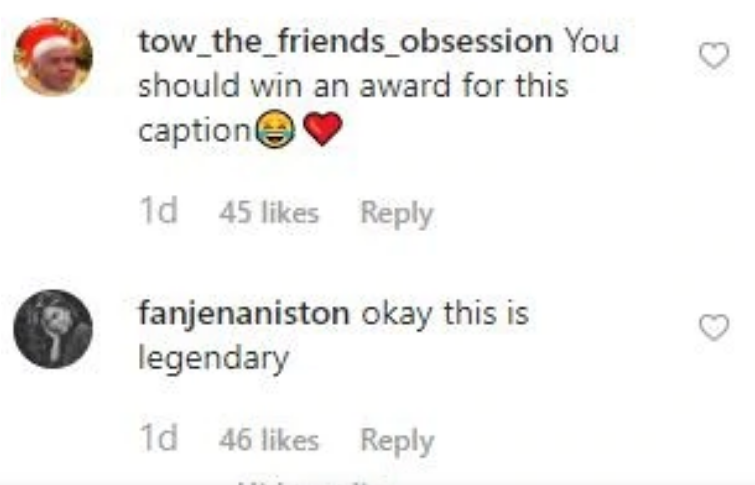 Noelle and Cali are two twin sisters, popular for their role in Us, who played Emma's character in Friends. Cali, too commented on sister Noelle's post and wrote, "Finally".