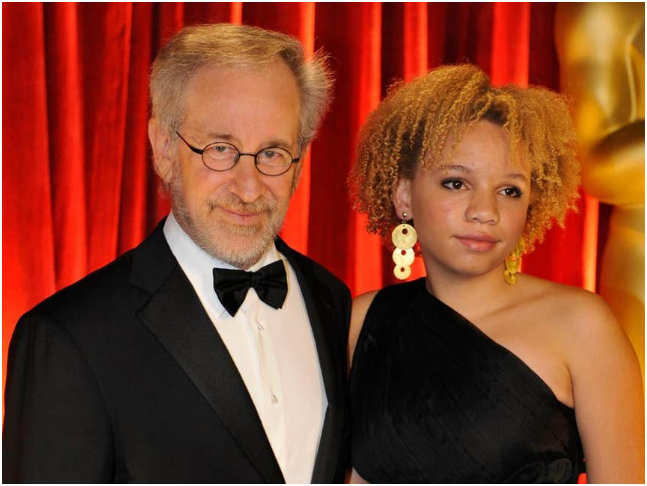 "I just launched my self produced adult entertainment career. Safe, sane, consensual is the goal y'all. My body, my life, my income, my choice. I owe not a single person my autonomy or virtue just because of a name," she wrote on Instagram. Hoping to become financially independent from her parents, Mikaela said she "just got tired of working day to day in a way that wasn't satisfying (her) soul."

She told The Sun, "I feel like doing this kind of work, I'm able to 'satisfy' other people, but that feels good because it's not in a way that makes me feel violated." Mikaela broke the news to her parents through Facetime. According to her, they are "intrigued" but "not upset." Her fiance Chuck Pankow, 47, supported her decision as well. Talking about Chuck, she said, "It took him a long time to come around to it because obviously in the South there's so much shame around that still,

She has started building her fan base, which consists "mainly older white men". Out of respect for Pankow, she will only do solo videos and won't have sex with another person on camera. "I think I would be great at fetish work," she said, adding that her greatest assets were her natural big breasts. She added, "Honestly I have hated my chest for so long but I've finally learned to embrace it. That was one of the things when I uploaded these first couple of videos, I realised, 'This is the moneymaker' -- my large chest." 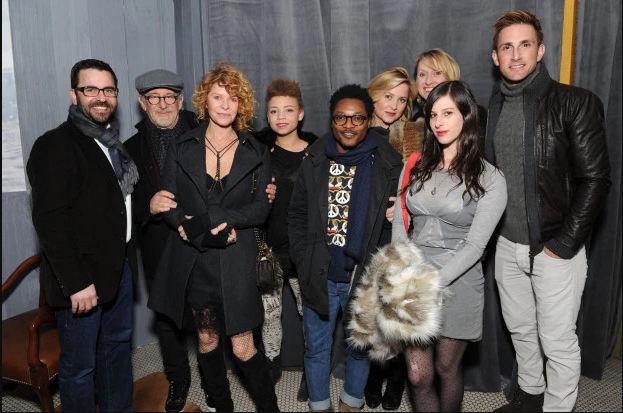 Growing up, Mikaela said she was a rebellious child and was sent to a boarding school for troubled teens. "I came out of there worst than I was going in," she said. She also shared her battle with anxiety, depression, eating disorder, and drinking problems. "It's not my parents' fault. They couldn't have known." She also suffered from sexual abuse when she was young. She said she was groomed and abused by "predators." She claimed those men were outsiders and not anyone from her family or their circle of friends. She was additionally "bullied viciously" in school because of her last name.

Mikaela says that she is prepared to face the backlash that will come her way because of her famous surname. She said, "People will be resentful about this, people will be angry because it's like almost like I'm taking a piece of their security away by being independent. People sometimes can feel pretty entitled to your body, to your respect, to your time. So I have 50% of the people going, 'Let me see your boobs!' and then 50% of the people going, 'How dare you ruin this last name for us?'."