Advertisement
HomeHOLLYWOODNews'Midnight Sun' to see the day! Stephanie Meyer confirms the a 2020-release for her next Twilight-novel; a movie next on cards?

'Midnight Sun' to see the day! Stephanie Meyer confirms the a 2020-release for her next Twilight-novel; a movie next on cards?

Confirming the release of the much-awaited novel, the author of the best-selling series has put her fans on an overdrive, who soon-after speculated that a movie might also be on the cards...YES, we're fangirling!

Recommended read: MET over the years: Priyanka Chopra to Lady Gaga, here are some of the most sartorially-studded looks 'in time' straight from the Gala's red carpet!

“I am very excited to finally, finally announce the release of Midnight Sun on 4 August,” Meyer said in a statement on a video broadcast. “It’s a crazy time right now and I wasn’t sure it was the right time to put this book out, but some of you have been waiting for just so so long it didn’t seem right to make you wait anymore.”

While we are utterly excited about the novel, fans are eagerly waiting for some shred of news to indicate if a new film will hit the floor anytime soon. With all the other novels made into movies previously, one can surely expect a little something after the release of the book in question. AAH, we cannot wait for this to materialize! 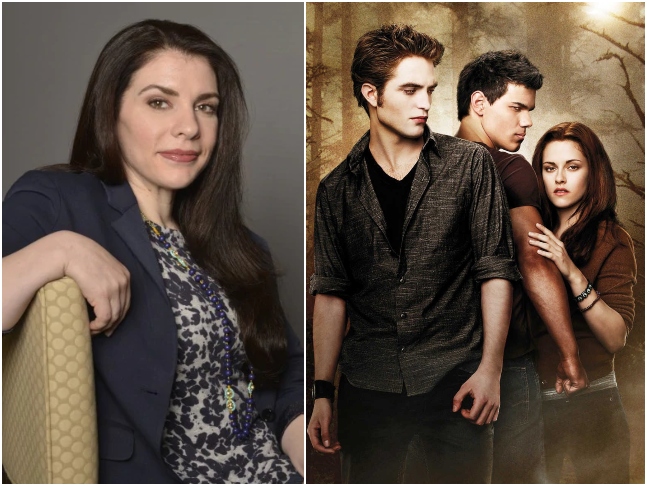 After the leak of the said manuscript in 2008, Meyer completely abandoned the novel for the chaos and excitement around it to die down. She also released Twilight: Life and Death. Let's see what the Midnight Sun has in store for us!

We cannot contain our excitement; what about you?

Fans get emotional on rumours of Emma Watson's retirement from acting;