Advertisement
HomeHOLLYWOODNewsOut of this world, literally! Tom Cruise in talks with NASA and Elon Musk’s SpaceX to shoot a film in space

Out of this world, literally! Tom Cruise in talks with NASA and Elon Musk’s SpaceX to shoot a film in space

With his next movie, Tom Cruise is going out of the world, literally! The Hollywood star is reportedly in talks with NASA and Elon Musk's space company SpaceX for an action-adventure movie, which will be shot in space. According to deadline.com, Cruise and Musk's aviation company Space X are working on a project with NASA that would be the "first narrative feature film" to be shot in outer space.

Being described as an action-adventure, the film will be shot aboard a real SpaceX vessel. The report states that the project is in its "early stage", and no studio is attached yet. The Hollywood star, 57, has carved a reputation for taking extreme risks to pull off jaw-dropping stunt sequences, mostly in the Mission: Impossible franchise. 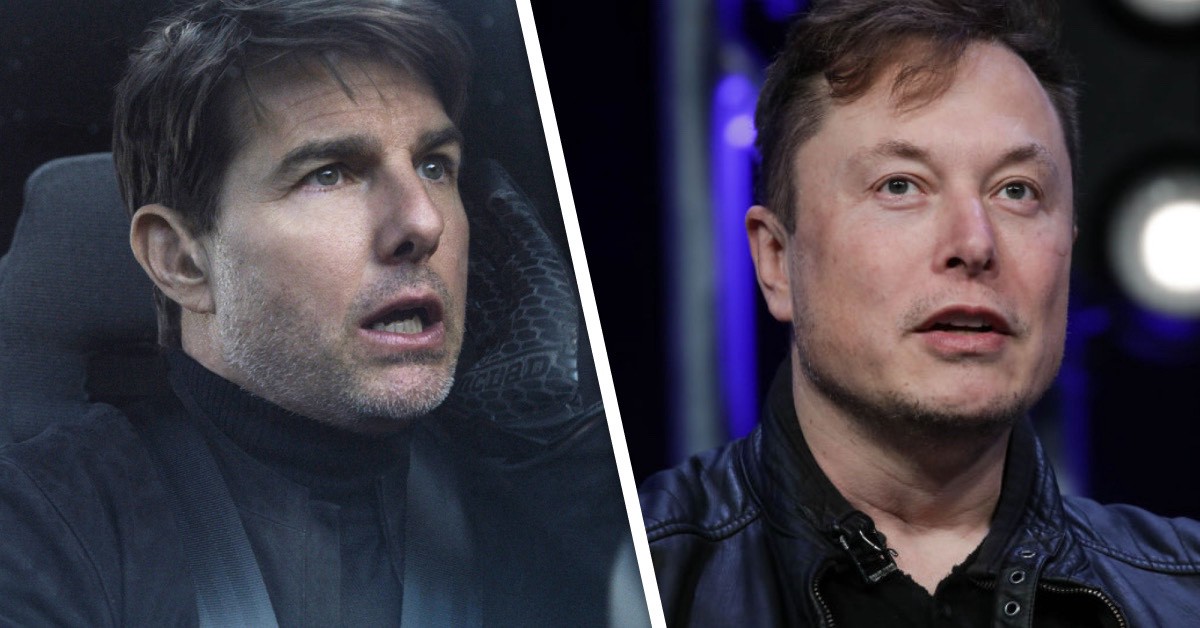 RECOMMENDED READ: Dwayne Johnson reveals he had auditioned for role of Jack Reacher but lost out to Tom Cruise

Meanwhile, Cruise's Top Gun: Maverick, the much-anticipated sequel of the 1986 hit Top Gun, has been delayed amid the COVID-19 pandemic. The film will now release on December 23 instead of the original release date June 24.