Tom Cruise’s action-adventure film that is reportedly being filmed in outer space has found its director in Doug Liman. Liman is Cruise’s long time collaborator and friend and will once again reunite to go down in the annals of film history. Cruise has reportedly been in talks with NASA and Elon Musk’s aviation company Space X for the film to be shot in outer space.

As reported by an international portal, Cruise and Liman came up with the idea to film in space together. Liman has not only signed to direct the film but is also writing the screenplay and producing it alongside Cruise. The space film will have unprecedented pre-production that will involve training to be able to withstand an outer space flight, but reportedly, Cruise and Liman are serious that they will be able to achieve this feat. 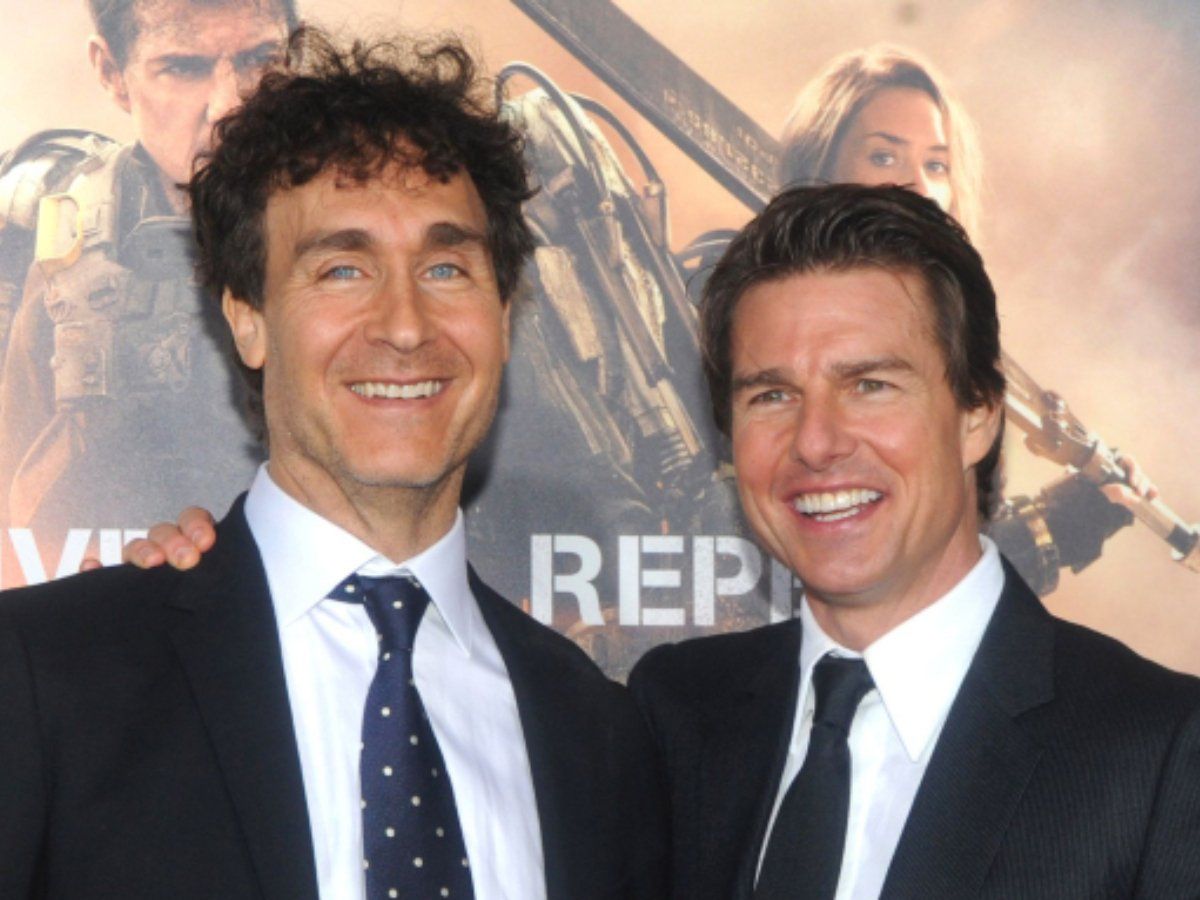 RECOMMENDED READ: Out of this world, literally! Tom Cruise in talks with NASA and Elon Musk’s SpaceX to shoot a film in space

Liman rose to prominence after the 1996 indie film Swingers but has now shifted his focus to action films. Liman and Cruise have worked together in American Made and Edge of Tomorrow. Liman has also directed such hits as Mr. & Mrs. Smith, The Bourne Identity and Go.

On the other hand, Cruise’s upcoming and much-anticipated film Top Gun: Maverick is all set to release on December 23 after it was pushed from its summer release date. He is also still working on Mission Impossible 7 along with director Christopher McQuarrie.