Hollywood star Tom Cruise took an 11-hour flight to the UK to escape the new 14-day self-isolating quarantine rule of that country so that he could directly resume shooting of Mission: Impossible 7. According to the new directive, anyone visiting the UK from abroad will now have to go through a period of 14 days in isolation as a preventive measure to avoid the spread of coronavirus.

According to The Sun, the 57-year-old reportedly landed at Biggin Hill airport outside of London on Sunday - a day before the quarantine rules would be imposed - and that is why he is free to resume filming of the new Mission Impossible 7 movie, reports dailymail.co.uk.

Recommended Read: Mission: Impossible 7: Tom Cruise 'to build a COVID-free village for crew' in Oxfordshire to resume filming in September 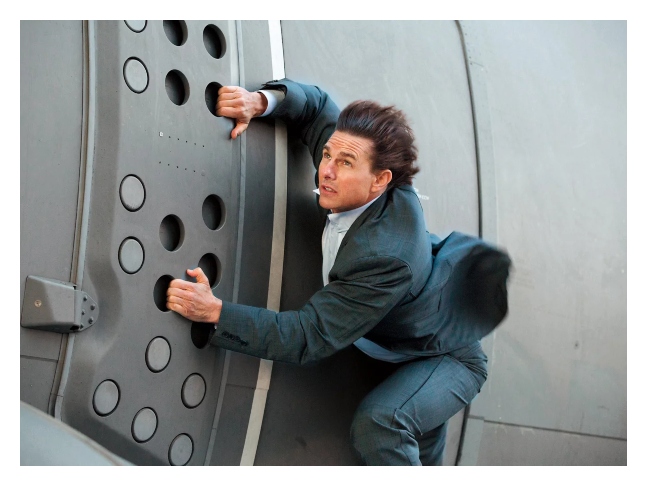 "It's no accident Tom arrived on Sunday night - they didn't want their leading man locked away on his own for 14 days. There have already been so many delays to the film and everyone is keen to get it up and running at the first possible second - so slipping in before the quarantine rules came in on Monday made sense," said a source. Cruise reportedly flew for 11 hours from Clearwater, Florida, and is renting a luxury flat in London. It is being believed that he will be using a helicopter to get to and from the sets during filming breaks.

MI7 is being shot at an abandoned RAF base in Oxfordshire. The film has been delayed by the Covid-19 pandemic when its Venice film set was shut, days before filming was due to start in February. The pandemic also forced the team to relocate from Venice to the UK. Mission: Impossible 7 which is being helmed by filmmaker Christopher McQuarrie, was slated to release on July 23, 2021. The release has been impacted due to the pandemic. Now, it will open on November 19, 2021. The film also stars Simon Pegg, Alec Baldwin, Vanessa Kirby and Rebecca Ferguson.