The Coronavirus pandemic has not only got the world to a standstill but has also wreaked havoc on various industries, including Hollywood and Bollywood. The release of several big budget films has been postponed in the face of the pandemic. Christopher Nolan’s espionage thriller Tenet and the Gal Gadot starrer Wonder Woman 1984 will arrive in theatres later than planned owing to the ongoing pandemic.

Tenet which stars Robert Pattinson and John David Washington was initially slated to release on July 17. It will now open in cinemas on July 31, according to reports. On the date that Tenet was expected to premiere, theatres will re-release one of Nolan's biggest hits, Inception, to celebrate its 10th anniversary. Warner Bros. also pushed their superhero film, Wonder Woman 1984 from August 14 to October 2. This marks the second shift for the Patty Jenkins directorial. It was originally set to release on June 5, but was delayed until August as theatres began to close due to the coronavirus pandemic. 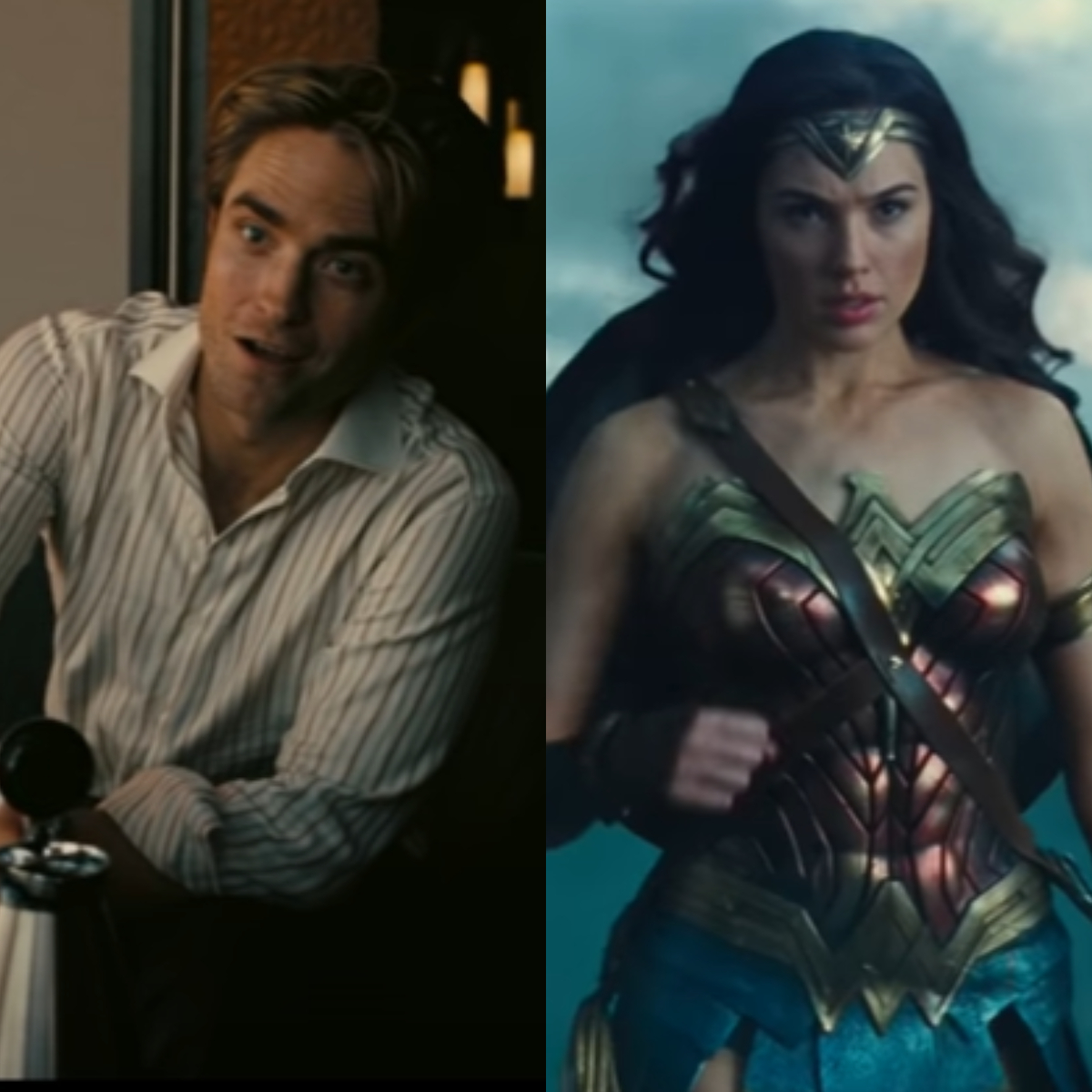 "We're especially thrilled, in this complex and rapidly changing environment, to be bringing Christopher Nolan's Tenet, a global tentpole of jaw-dropping size, scope and scale, to theaters around the world on July 31. It's been longer than any of us could've imagined since we've seen a movie on the big screen, and to acknowledge Chris' fans as we count down to Tenet's opening day, we are also excited to offer his masterpiece Inception in theaters for its 10th anniversary on July 17,” said Toby Emmerich, chairman of Warner Bros. Pictures Group.

Besides, Tenet and Wonder Woman 1984, Godzilla vs. Kong has also been postponed. The film was scheduled to be released on November 20 this year but now will be release in May 2021. The film stars Alexander Skarsgard in the lead and is directed by Adam Wingard. The film also stars Julian Dennison, Brian Tyree Henry, Demian Bichir and Millie Bobby Brown. Godzilla vs. Kong will now take over Keanu Reeves’ Matrix 4’s original date that is on May 21, 2021. Matrix 4 has been pushed back by a year and is now set to be released on April 1, 2022.

The one where they get back together! Friends unveils first teaser for

There was a lot at stake at that point: Tom Cruise talks about his leaked Covid-19 rant on the sets of Mission: Impossible 7

The Green Knight Trailer: Dev Patel goes on an unsettling quest in this Arthurian tale to prove his worth to kingdom and family

Caitlyn Jenner reveals she did not vote in the 2020 presidential election, defends running for California Governor despite having no 'government experience'

Grey’s Anatomy renewed for a record 18th season at ABC, Ellen Pompeo to return as lead

The first look of Martin Scorsese’s Killers of the Flower Moon ft. Leonardo DiCaprio & Lily Gladstone is OUT!

Gal Gadot confirms Joss Whedon ‘threatened’ her career during ‘Justice League’ reshoot, says ‘I handled it on the spot’

Bennifer reunited! Jennifer Lopez and Ben Affleck fuel dating rumours as they vacation together in Montana