After Oscars, BAFTA Awards 2021 pushed to April 11 owing to the extended eligibility criteria due to COVID pandemic

The 2021 British Academy of Film and Television Arts (BAFTA) Awards will be held on April 11, exactly two weeks before the Oscars that are scheduled to take place on April 25.

"This change from the previously announced date of February 14 acknowledges the impact of the global pandemic and accommodates an extended eligibility period. Further details on the ceremony will be announced later in the year," said BAFTA in a statement, according to a hollywoodreporter.com report. 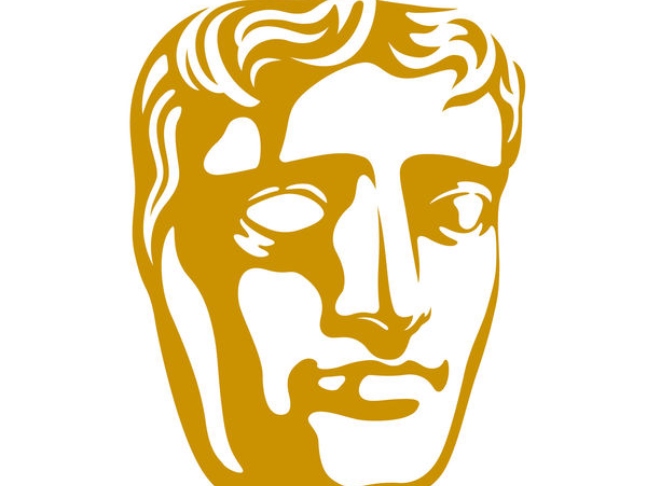 Recommended Read: Oscars 2021: 93rd Academy Awards postponed by two months due to Coronavirus pandemic, to be held on April 25

The change in date also means an extended eligibility period. Further details of the ceremony will be announced later.

The Academy of Motion Picture Arts and Sciences has also announced its decision to postpone next year's Oscars ceremony by two months. Oscars 2021 will be held on April 25, owing to the disruption in the release schedule of films all through 2020 caused by the COVID-19 pandemic.