Noah Centineo is all set to enter the superhero universe as he will be joining Hollywood star Dwayne Johnson in the upcoming superhero movie Black Adam. Centineo will play Atom Smasher, a character who can control his molecular structure with the ability to manipulate his size, strength and durability. Johnson is portraying the titular anti-hero in his first superhero role, reports variety.com. 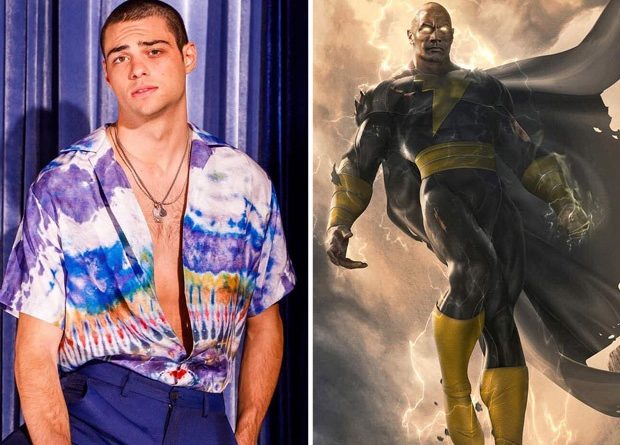 RECOMMENDED READ: To the boy we love! Noah Centineo’s quarantined look has left fans wondering what happened to their crush

Jaume Collet-Serra, who also directed Johnson in Disney's Jungle Cruise, is on board to direct Black Adam. Johnson has been attached to play the anti-hero for most of the decade. Black Adam is a spinoff from Shazam! starring Zachary Levy, which grossed $365 million worldwide last year. Black Adam is the arch-nemesis of the DC superhero Shazam. He is imagined as a complex anti-hero with a rich history of his own. Although Black Adam has traditionally been a villain, Johnson is selling him as a hero.

Black Adam will be part of the first-ever DC FanDome, scheduled to be held on August 22. Other details of the Black Adam story are being kept under wraps. Adam Sztykiel wrote the screenplay. At the moment, the Warner Bros. project is slated to release on December 22, 2021.