Amber Heard’s sister Whitney Henriquez denied on Friday that she had lied to a London court after Johnny Depp’s lawyers in his libel suit against a British tabloid presented video footage that they claim showed his ex-wife was violent towards her. His legal team said they received the video from a “confidential” source on Thursday night, hours after Whitney testified in court that she had never been attacked by Heard and that she was not frightened of her.

The video at the heart of the court proceedings Friday, the final session before the two sides sum up their arguments, was unused reality TV footage from 2006 or 2007, according to Depp’s lawyers, and shows Henriquez by a pool with a group of female friends. One of them is heard saying, “Did you get in a fight or something?” and “I can’t believe Amber beat your ass.” Another appears to inspect Henriquez’s cheek and arm, and Henriquez says she is not going to talk about it. 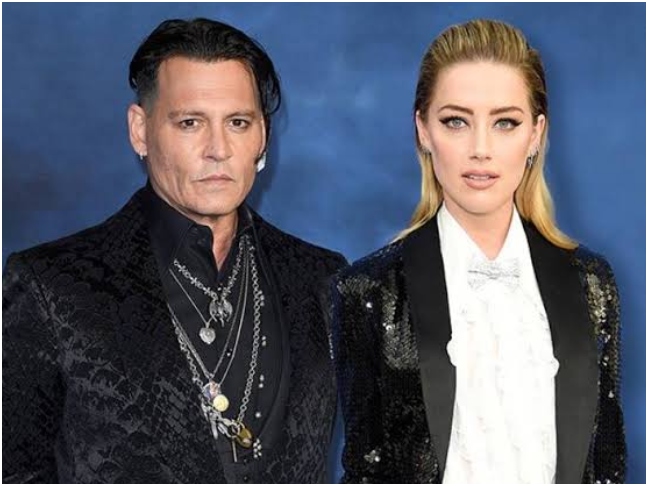 Recommended Read: What woman has ever benefited from being a victim of domestic violence? - Amber Heard on why she 'never wanted to expose' Johnny Depp

After viewing the video in court, Henriquez said the argument with her sister had been a “verbal” one and that her friends were “trying to make a very, very boring story more interesting.”

Henriquez also denied that she had any injuries when the video was recorded and said that her friends were “looking for injuries that were not there, trying to create a narrative to make something more interesting, to create something out of nothing,” she said.

Depp’s lawyer, David Sherborne, had said earlier that it is “quite clear” that Heard assaulted her sister and that injuries to Henriquez are being examined on the tape.