Depp recently shared some of his evidence in court and referred to Elon as ‘Mollusk’ and apart from using ill language, had threatened to cut off his genitals. Elon while speaking to a portal replied to all these allegations and said, “I definitely was not having an affair with Amber while she was married to Johnny, this is totally false.” In response to Johnny's threatening message, he said, "If Johnny wants a cage fight, just let me know.” 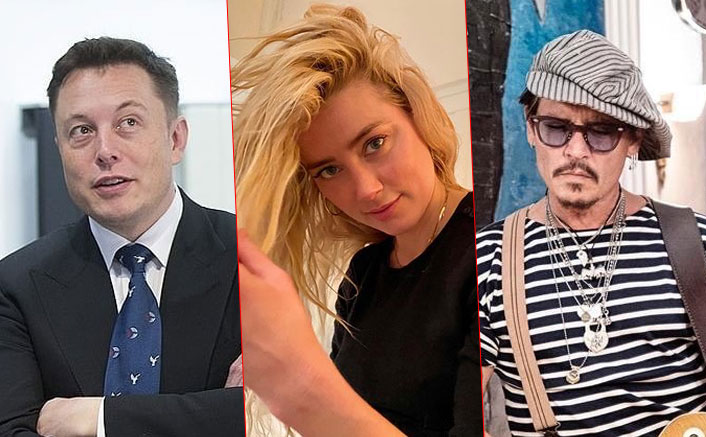 The bet has been uploaded on the website mybookie.com, with people putting in their money on either side.