Cardi B’s and Megan Thee Stallion’s music video WAP has been one of the most-anticipated songs this summer and rightly so as the costumes are glam, the background opulent and special cameos that lit up the screen. Kylie Jenner, Rosalia and Normani make surprise and scintillating cameos in the music video. Rubi Rose, Sukihana and Mulatto also appear in their own curated spaces in the videos.

There is a lot of twerking in the video but at the same time there is an empowering message with the casting. Cardi and Megan take centre stage in the video but they turned it to highlight the women they admire and want to laud. Kylie kicks off the cameo in a leopard-print bodysuit with a long train, thigh-high boots, long mane and a strut and badass expression to die for. Although she does not mouth any lyrics, she amplifies the power of women boss.

Rosalía appears in top-to-toe red latex and elaborate braids, and Normani in a black and white houndstooth print that matches the wallpaper in her room.

Yaasss and where soooo sweet https://t.co/Im9mQfzAKX

Just hours before the launch, Cardi said in a video, “I just want to let y'all know, I wanna give you a heads up, with the music video, it's going to be the censored version of the song, because the song is so nasty that YouTube was like, 'Hold on, wait a minute, song might be too goddamn nasty. So make sure you get the real s**t on all streaming platforms." 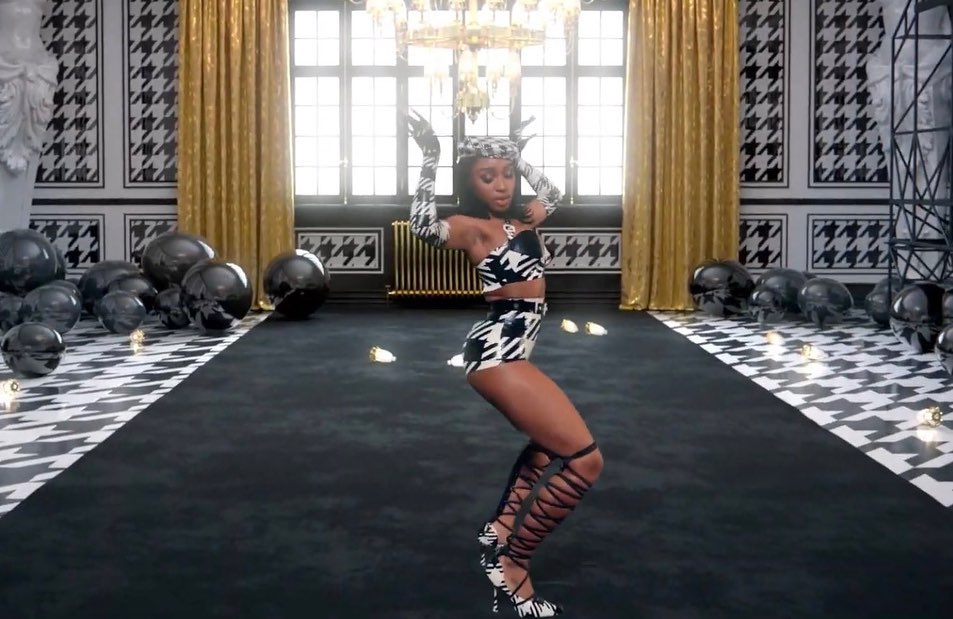 In an interview of the New Music Daily show on Apple Music, she further said, “I wanted a lot of different females, not just female rappers. Y’all going to see it on the music video as well, from models to influencers and everything. These are the girls that I personally like. That I like they’re music. That I really feel they are going to go mainstream.”

Cardi also spoke about the fact that music industry and popular culture always pitted women against each other. She said, “I feel like people be wanting to put female artists against each other. It’s the people that be trying to do that shit. You know what I’m saying? Every single time I feel like there’s a female artist that's coming up, coming up, coming up and it’s getting their mainstream moment, I always see like little slick comments like, ‘Oh, they taking over your spot. They taking over this. They taking over that.’ And it just makes me feel like, damn, why it had to be like that?”

Finch Trailer: Tom Hanks survives an apocalypse to find a new home for