Global superstars BTS revealed the lead single Life Goes On from their upcoming album BE (Deluxe Edition) to be released on November 20.

The new album delivers a message of healing to the world by declaring, “Even in the face of this new normality, our life goes on”. BE (Deluxe Edition) reflects the thoughts, emotions and deepest ruminations of BTS, who have been actively involved in all aspects of the creative process for this record. 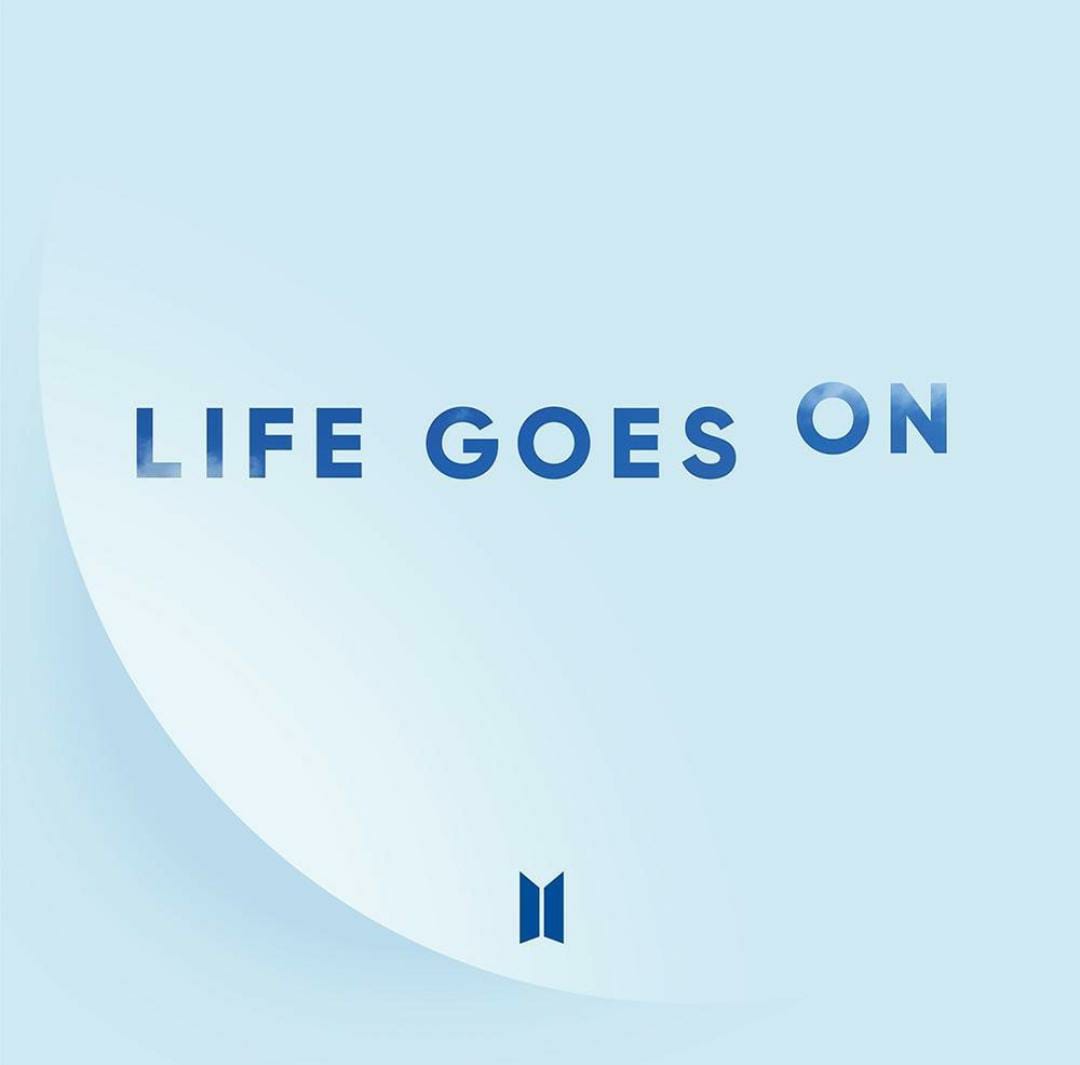 The new album arrives on the heels of their record-breaking single Dynamite which topped the Billboard Hot 100 chart for three non-consecutive weeks.  BTS will perform Life Goes On for the first time at the 2020 American Music Awards on November 22.