Sir Sean Connery has died at the age of 90, his family said. The Scottish actor was best known for his portrayal of Ian Fleming’s fictional hero and British spy James Bond. He was the first actor to bring the role to the big screen and appeared in seven of the spy thrillers. His acting career spanned decades and his many awards included an Oscar, two BAFTA awards and three Golden Globes.

He received an Academy Award for Best Supporting Actor as a hardy Irish-American police officer in 1987’s The Untouchables. He won a BAFTA for his performance in 1986’s The Name of the Rose. Connery was knighted by Queen Elizabeth II in Edinburgh in 2000, for his services to film and drama; something which he described as the ‘proudest day of (his) life.’ Upon receiving the American Film Institute’s Lifetime Achievement Award in 2006 Connery took retirement from acting after an illustrious acting career. 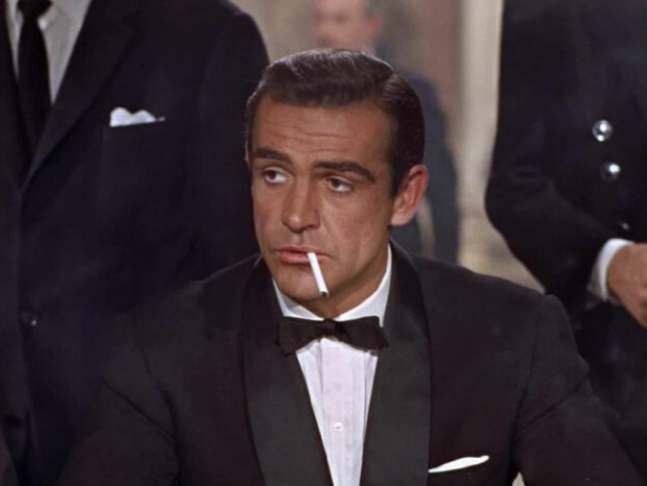 Regarded as the best James Bond ever, Connery is survived by his wife Micheline Roquebrune, a French-Moroccan painter, who he married in 1975. Prior to their relationship, Connery was married to Diane Cileto for 11 years, with whom he had a son with – Jason Connery – his only child and also an actor. 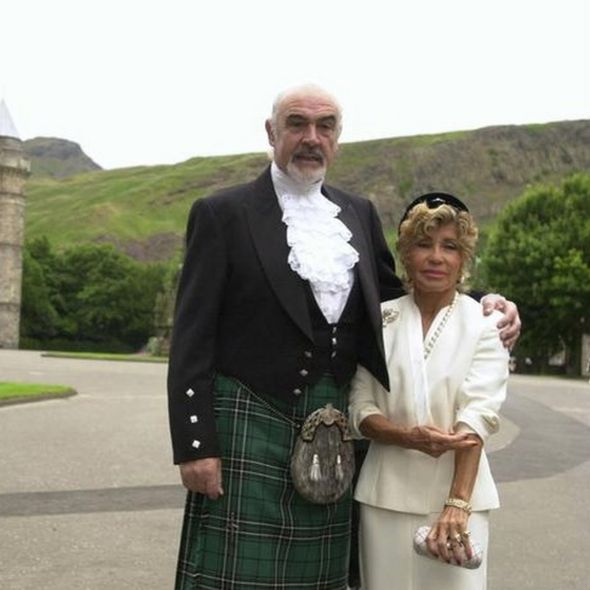 ‘The studio cut is not my movie,’ says David Ayer as he slams the studio cut of 2016 Suicide Squad, praises James Gunn’s new film