Johnny Depp made headlines for his tumultuous relationship with Amber Heard followed by their nasty separation and defamation cases. After a long legal battle, the actor lost his libel against UK’s tabloid The Sun over an article that called him a ‘wife-beater'. After the judge announced the decision in favour of the tabloid, Depp was asked to step down from the Fantastic Beasts and Where to Find Them franchise. Now, according to reports, director David Yates and the team of Fantastic Beasts is in talks with an actor to replace Depp.

As per the reports of an international publication, Mads Mikkelsen is said to be in early talks with Warner Bros. to replace Depp as Grindelwald in the prequel to the Harry Potter film series. Reportedly, Fantastic Beasts 3 is currently in production and it is said that Depp had just shot one scene as Grindewald. 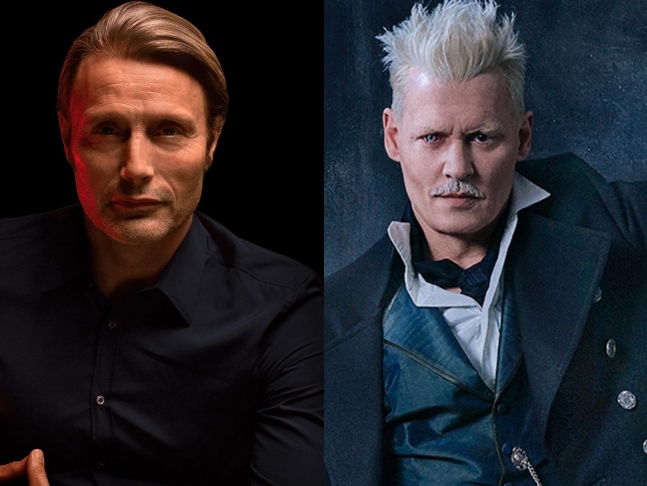 Recommended Read: Johnny Depp to receive full salary for ‘Fantastic Beasts 3’ despite being asked to step down from the franchise

Despite stepping down, Depp will reportedly receive his full salary of $10 million. It is believed that Warner Bros. will have to pay full salary to Depp as per his contract.

Justin Bieber reveals right side of his face is paralysed due to a rare syndrome called Ramsay Hunt, calls it a 'pretty serious' condition