Advertisement
HomeHOLLYWOODNewsMeghan Markle reveals she suffered a miscarriage this year in July, says 'I knew as I clutched my firstborn child, that I was losing my second'

Meghan Markle has opened up about her miscarriage and how she dealt with it. She wrote about the experience in detail in an opinion article published in the New York Times on Wednesday, saying that it took place one July morning when she was caring for Archie, the couple's son.

"I knew, as I clutched my firstborn child, that I was losing my second," Meghan wrote, describing how she felt a sharp cramp after picking up Archie from his crib, and dropped to the floor with him in her arms, humming a lullaby to keep them both calm. Meghan described how she and her husband were both in tears as she lay in a hospital bed hours later. 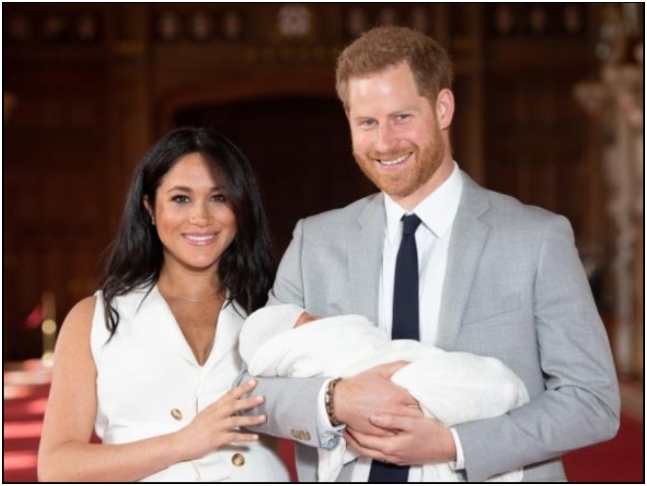 "Losing a child means carrying an almost unbearable grief, experienced by many but talked about by few," she wrote. "In the pain of our loss, my husband and I discovered that in a room of 100 women, 10 to 20 of them will have suffered from miscarriage. Yet despite the staggering commonality of this pain, the conversation remains taboo, riddled with (unwarranted) shame, and perpetuating a cycle of solitary mourning."

Meghan and Harry announced in March that they were retiring from royal life. They currently live in California with their son. They signed an exclusive deal with the streaming giant Netflix for an undisclosed fee earlier this year.

Harry Potter TV series in the works? HBO Max and Warner Bros. not will

Godzilla vs Kong trailer: Legendary mythical adversaries collide in an

Armie Hammer’s ex-girlfriend claims he carved an ‘A’ into her body, says the relationship was ‘like 50 Shades of Grey without the love’

Khai's Mom: Gigi Hadid changes her Instagram bio as she makes her daughter's name reveal for the first time

Lady Gaga sings the national anthem, JLo performs 'This Land is Your Land' - All that happened at Biden-Harris Presidential Inauguration Ceremony