South Korean group BTS needs no introduction. The seven-member boy band is rewriting K-pop history by bagging major awards. Now, in a piece of good news for fans of BTS group, it is announced that South Korea’s parliament, on Tuesday, passed a bill allowing the artists to postpone their mandatory military service to age 30. According to rules, all abled South Korean men between 18 and 28 have to serve in the military for 2 years to guard against North Korea.

The oldest member of the BTS group, Jin, will turn 28 soon and his career was under threat. Now, with the news of the revised law, fans are indeed excited. According to the changes, K-pop entertainers with government medals for helping spread or elevate the country’s cultural influence around the world are eligible to apply for deferment of their military service. All seven members of BTS were awarded the medal in 2018. Fans are now calling it 'BTS law'. 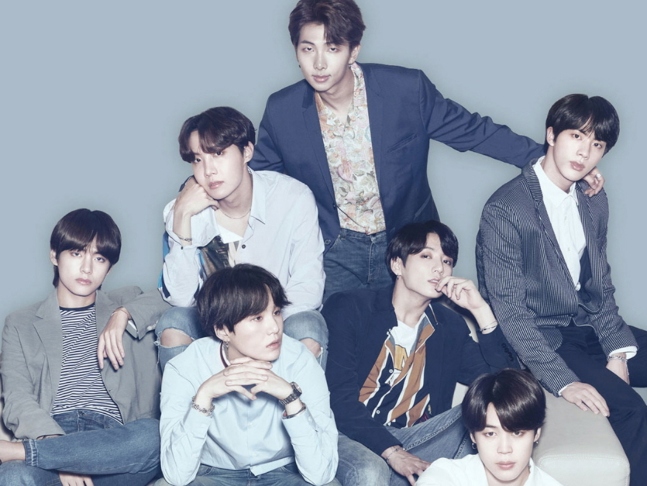 Launched in 2013, BTS brought in a new wave in K-Pop history. They took it to another level with catchy, upbeat music alongside lyrics and social campaigns aimed at empowering the youth. Recently, they secured the top spot of the Billboard Hot 100 with their latest single, Life Goes On. They also bagged an unprecedented Grammy nomination as a K-pop band.

Mrunal Thakur to play the role of Sita opposite Dulquer Salmaan in her Telugu debut film, shares first look on birthday