Tom Cruise lost his cool on the crew members of his upcoming film, Mission Impossible 7, for not following Covid-19 safety protocols, and threatened to fire them. His angry rant at the crew members was caught on audio, and has been leaked online.

The news was confirmed by two sources close to the production to variety.com, stating that Cruise expressed his frustration with crew members after he saw them breaking Covid guidelines. After Cruise saw two crew members standing too close to one another in front of a computer screen, he told the crew: "If I see you do it again you're f**king gone." 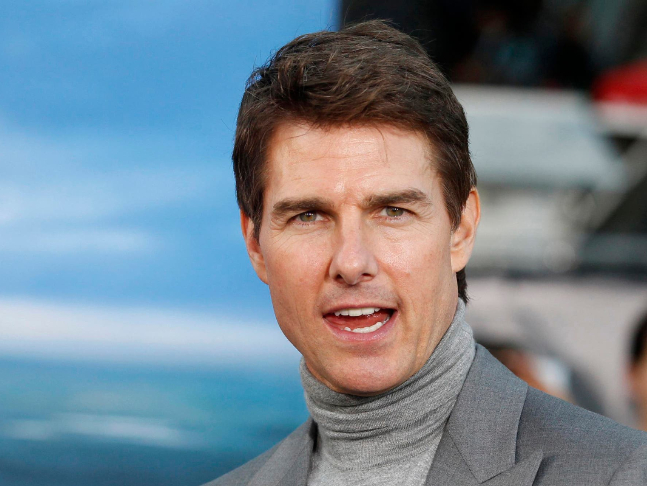 In an audio obtained by The Sun, Cruise can be heard saying: "We are the gold standard. They're back there in Hollywood making movies right now because of us. Because they believe in us and what we're doing. I'm on the phone with every f**king studio at night, insurance companies, producers and they're looking at us and using us to make their movies. We are creating thousands of jobs, you motherf**kers. I don't ever want to see it again. Ever!"

Cruise has been very particular about the safety protocols as he shoots for the movie in Britain. In his angry rant, he scolded the crew for not taking it seriously. "You can tell it to the people who are losing their f**king homes because our industry is shut down. It's not going to put food on their table or pay for their college education. That's what I sleep with every night – the future of this f**king industry!" Cruise said.

"So I'm sorry, I am beyond your apologies. I have told you, and now I want it, and if you don't do it, you're out. We are not shutting this f**king movie down! Is it understood? If I see it again, you're f*king gone. Am I clear? Do you understand what I want? Do you understand the responsibility that I have? Because I will deal with your reason, and if you can't be reasonable and I can't deal with your logic, you're fired. That's it. That is it. I trust you guys to be here."

Mission: Impossible 7 was recently delayed in October when 12 people on set in Italy tested positive for Covid. Production resumed a week later and returned to the UK two weeks back. The film is directed by Christopher McQuarrie and slated to release on November 19, 2021.