Our Hollywood celebs are keeping the buzz alive at the fag end of 2020 with their personal and professional lives. Whether it is dating someone new, wrapping up shoot or announcing a new project, they sure seem to be making 2020 extremely interesting. Here’s what’s making news in Hollywood. 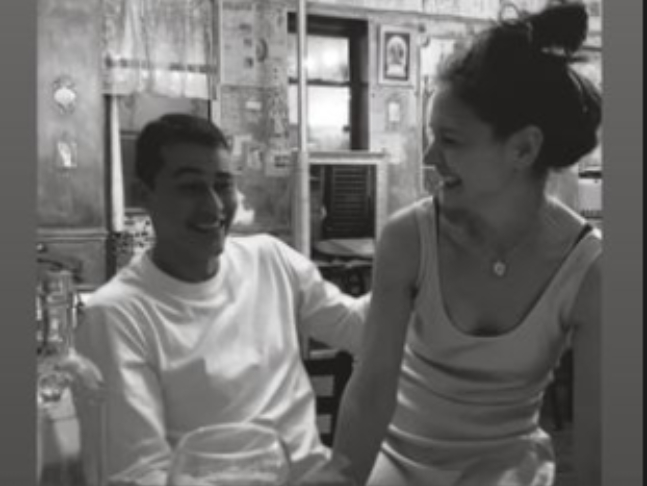 Katie Holmes has shared a monochrome photo with rumoured boyfriend chef Emilio Vitolo Jr. on social media. Vitolo wished Holmes on her 42nd birthday, sharing a black-and-white photograph of the couple at dinner. In the picture, Holmes is seen sitting on his lap. "The most amazing, kindest, beautiful person. Every time I see your face it makes me smile. Happy Birthday !!! I love you," wrote the chef on Instagram. 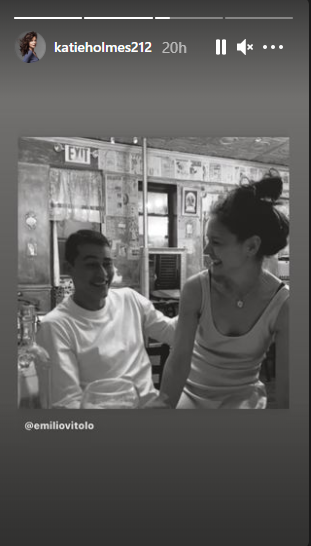 In response, the actress 'liked' the post and commented: "Thank you so much my Love... I love u too!!!!!" Holmes also reposted Vitolo's Instagram post in her Stories. The couple was first linked together in September after Holmes and Vitolo were spotted holding hands during a walk here. They were then seen engaging in PDA in New York several other times. They have refrained from officially saying anything about their relationship status. 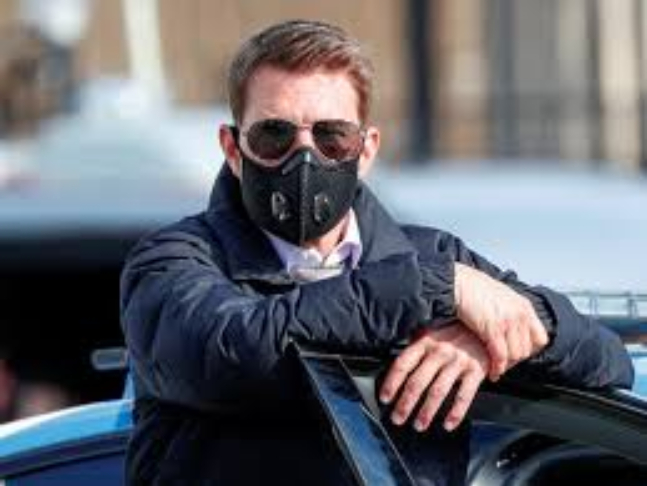 Tom Cruise has reportedly taken an early break from filming Mission Impossible 7, following controversy over his on-set Covid meltdown. The actor lost his temper with crew several times over the unit's failure to follow Covid guidelines. This led to five staff members quitting, reports thesun.co.uk. "It has been exhausting keeping the production on track for so long, and it's not getting any easier – Christmas can't come soon enough. Tom has decided he's ready for a break and is now going to wind up filming for 2020 on Friday, and fly to Miami over the weekend on his private jet to spend Christmas with his son. It's the end of a really tough year, and a bit of time out seems like a good idea for everyone as tensions have been mounting for a while," said a source.

Earlier this week, thesun.co.uk reported how the actor lost his cool after two crew members broke Covid rules by standing too close together. Another eruption took place on Tuesday night as news of his rant surfaced. A source said, "The first outburst was big but things haven't calmed since. Tension has been building for months and this was the final straw. Since it became public there has been more anger and several staff have walked." Cruise, who plays super spy Ethan Hunt and is a producer of the film, has reportedly spent a lot of money to ensure Covid measures are followed. They include hiring a cruise ship so staff can isolate. In October, he had crisis talks with director Christopher McQuarrie days after 12 people on set in Italy were said to have tested positive for coronavirus. Ever since he returned to the UK two weeks ago, Cruise has been clicked wearing a mask on set. George Clooney says it is a physically painful experience for him to watch his 1997 superhero film, Batman & Robin. Clooney also revealed that action superstar Arnold Schwarzenegger, who played the villain Mr. Freeze in the film, got $25 million for the role. "I couldn't have done that one differently. It's a big machine, that thing. You have to remember at that point, I was just an actor getting an acting job. I wasn't the guy who could greenlight a movie," Clooney said when asked about production regrets during a conversation with Howard Stern on his SiriusXM show, reports hollywoodreporter.com.

Clooney took over the role of Batman after Val Kilmer played the character in Batman Forever, following Michael Keaton's run as Batman in two films directed by Tim Burton in the early nineties. Clooney shared that he and Schwarzenegger did not work together on the production. "We never even saw each other," Clooney said, adding, "It's a big, monster machine, and I just sort of jumped in and did what they said." 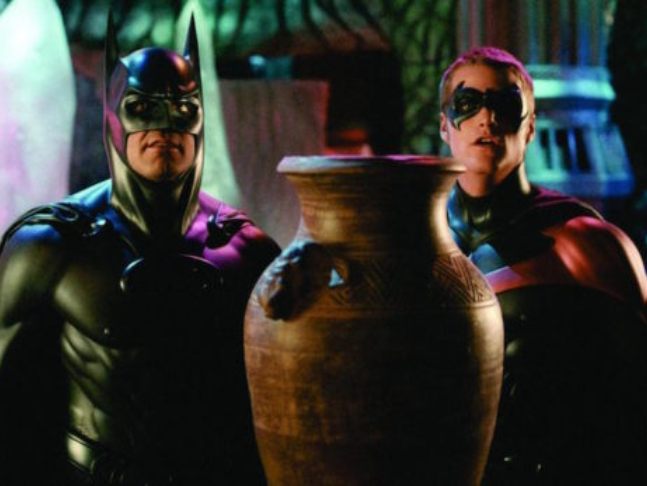 Clooney feels everyone is to be blamed for the failure of the film. "The truth of the matter is, I was bad in it. Akiva Goldsman - who's won the Oscar for writing since then - he wrote the screenplay. And it's a terrible screenplay, he'll tell you. I'm terrible in it, I'll tell you. Joel Schumacher, who just passed away, directed it, and he'd say, 'Yeah, it didn't work.' We all whiffed on that one," he shared.

Jennifer Lopez to star in film adaptation of 'The Cipher' 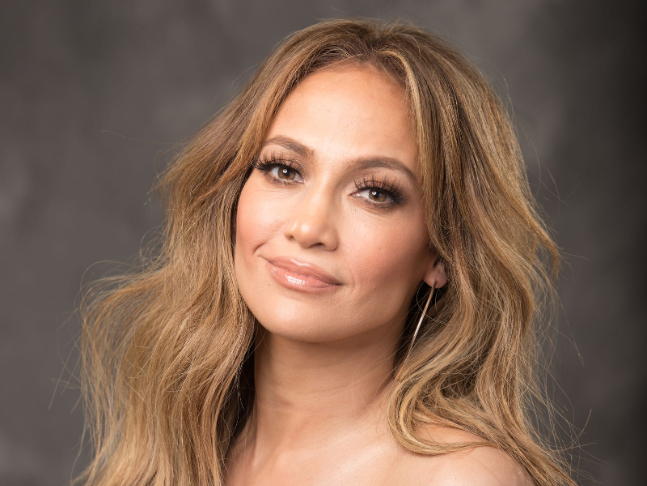 Jennifer Lopez will star in a film adaptation of the bestselling book, The Cipher. Lopez will produce and star in the film based on the book written by Isabella Maldonado. The actress will be seen in the role of an FBI agent named Nina Guerrera, who finds herself drawn into a serial killer's case after he posts codes and riddles online. The codes are connected to the recent murders, which make her take up the mission of cracking the case, , reports variety.com. The film will stream on Netflix.

Meanwhile, Lopez has a packed lineup. She will star in Marry Me, which is the tale of a pop star who spontaneously gets married to a fan during an arena performance. Also coming up is The Godmother, which takes a look at the rise and fall of the late drug lord Griselda Blanco from director Reed Morano and then there is Shotgun Wedding, about a couple whose destination wedding is ‘highjacked' by criminals. The film co-stars Armie Hammer.