The gossip grapevine is abuzz with talks that not all is well in the paradise of Kim Kardashian and Kanye West. Whispers have started that the couple could be on the verge of divorce. The buzz around a possible split gathered fuel after People Magazine published a report that hints at such possibility becoming a reality.

"He knows that she’s done. She has had enough, and she told him that she wants some space to figure out her future," a source told the magazine, adding that West, 43, is bracing for a filing but doesn't know when it will take place. "He’s okay. He’s sad, but okay. He knows the inevitable will happen, and he knows that it’s coming soon," the source added. 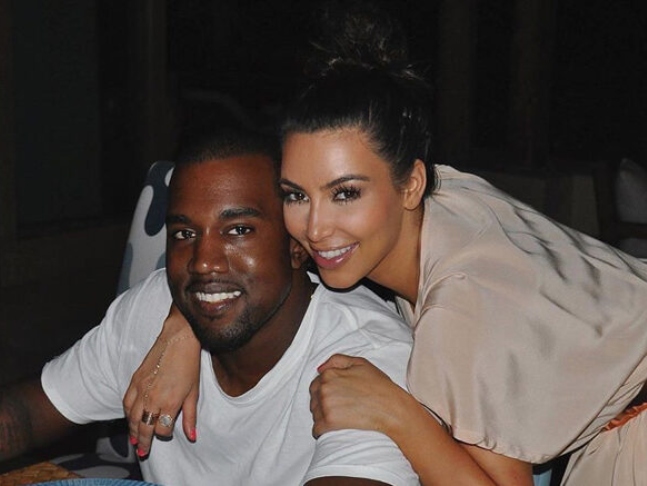 As to when Kardashian, who is working with top divorce lawyer Laura Wasser, will file, a second source said that "it will happen eventually, but she’s waffling."

Kim and Kanye, or Kimye as fans love calling them, were married in 2014. Over the past six years, they have constantly courted the limelight with drama in personal life as much as their professional lives. Earlier this year, Kanye had a failed Presidential run and courted controversy by publicly declaring he wanted to abort daughter North West on learning Kim had been pregnant in the past.