The Hollywood film fraternity has some interesting news up its sleeve today. Some new announcements, some collaborations and some cancellations, here’s what’s making news in Hollywood today. 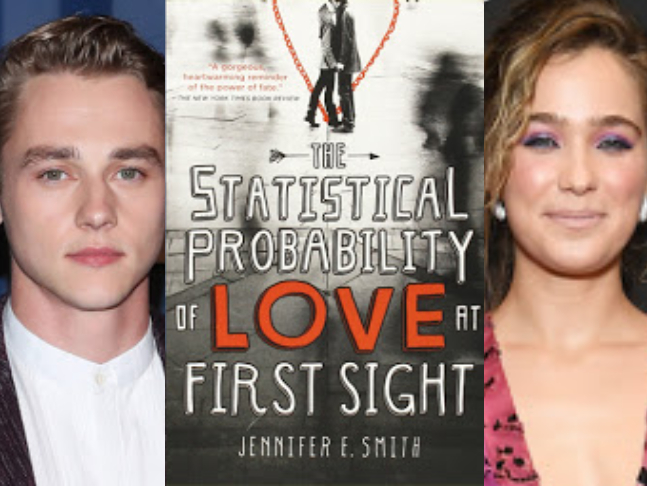 Ben Hardy will star with Haley Lu Richardson in the forthcoming romantic film, The Statistical Probability Of Love At First Sight. The film takes place over a 24-hour period and follows Hadley (Haley Lu Richardson) and Oliver (Hardy), who begin to fall for each other on a flight from New York to London, reports hollywoodreporter.com.

Rob Delaney has been roped in as Hadley's father, who moved to London after his divorce. Dexter Fletcher, who directed Hardy in Bohemian Rhapsody, play Oliver's father, and Sally Phillips will be seen as Oliver's mother. Jameela Jamil is the story's narrator. Vanessa Caswill directs the film, being produced in London.

RECOMMENDED READ: Cherry Teaser: Tom Holland signs up for US Military after a troubled break-up in this Russo Brothers’ film Rapper Nicki Minaj will pay singer Tracy Chapman $450,000 in order to settle a copyright dispute. Chapman had sued Minaj in 2018 for allegedly using portions of her hit 1988 track Baby, can I hold you tonight in the rapper's song Sorry. The song was not officially released, but a leaked version made its way to radio DJ Funkmaster Flex and later became viral online. Chapman accused Minaj of sharing the song with Flex, although both have denied it, reports bbc.com.

Minaj wrote Sorry with fellow rapper Nas while recording her fourth album Queen in 2018. It is based on a sample of the dancehall track Sorry by Jamaican artiste Shelly Thunder, which in turn was based on Baby, can I hold you tonight. Minaj and her record label asked for permission to use Chapman's composition, but the singer repeatedly refused. The singer's lawyer said she has a blanket policy against granting such permission. Minaj was also said to have been informed that Chapman was on an unofficial "do not sample" list. In an earlier judgement, US District Judge Virginia A Phillips said that Minaj's experimentation with Chapman's song in the studio constituted "fair use".

The rapper's lawyers had argued that artistes need freedom to sample music while writing and recording, without worrying about being sued once they approach the rights-holder for a licence. Judge Phillips said there was "no evidence" that Minaj's song "usurps any potential market for Chapman" and her original song. However, the judge set up a trial to find out how "Sorry" got leaked and distributed, and whether that constituted copyright infringement. That trial will not happen since Chapman has accepted Minaj's offer. The settlement includes Chapman's costs and legal fees to date, according to documents released by California Central District Court. 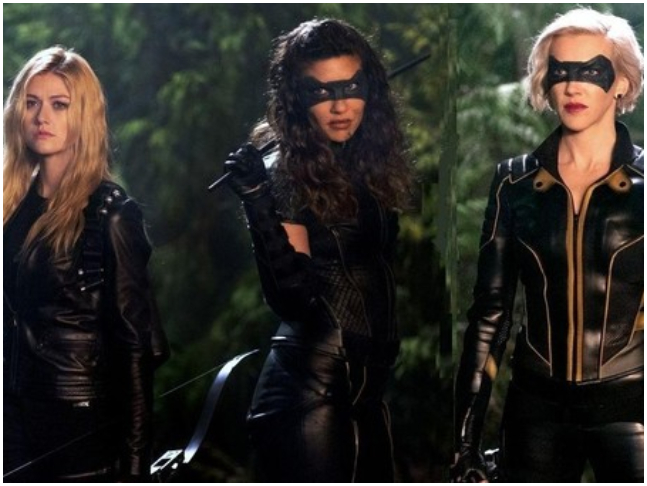 The potential Arrow spinoff about the Canaries is reportedly not happening. Plans for the superhero show were first announced in September 2019, six months after it was announced that Arrow would end after its eighth season. An episode titled Green Arrow & The Canaries had aired in January 2020 as part of Arrow Season 8. The episode of the show took place two decades after the end of the original show and starred Katherine McNamara as Mia Smoak, Katie Cassidy as Laurel Lance, and Juliana Harkavy as Dinah Drake, reports variety.com.

Cassidy began with Arrow in the show's first episode, though she was killed off in season 4. She returned in season 6 of the show, which starred Stephen Amell. McNamara first joined Arrow in its seventh season. Harkavy had been with the show since Season 5.

FKA Twigs gives a fitting reply on why she didn’t walk out on Shia LaBeouf amid abuse allegations; claims the actor made her sleep naked and kill stray dogs in the garb of ‘method acting’