Warner Bros. has set a theatrical release date for Wonka, an origin story on the popular stories chocolate factory owner Willy Wonka. The film will hit theatres on March 17, 2023. The film is directed by Paul King and produced by David Heyman.

The studio described the film as focusing on "a young Willy Wonka and his adventures prior to opening the world’s most famous chocolate factory." Simon Rich has written the original draft, with Simon Farnaby and King penning the current draft. The details of the film have been kept heavily under wraps and not much is known about who will star in the film. It remains to be seen whether the hardworking Oompa Loompas will make an appearance in the film. 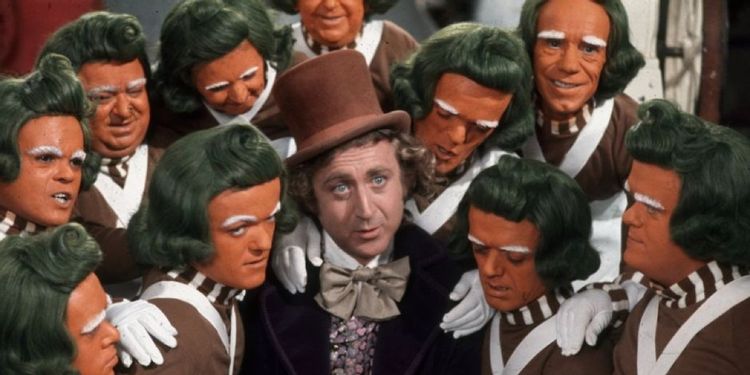 Willy Wonka was a fictional character created by Roald Dahl. He is the eccentric owner of a chocolate factory and made his debut in the 1964 book Charlie and the Chocolate Factory. Wonka also appeared in Dahl’s sequel Charlie and the Great Glass Elevator which was published in 1972.

On screen, Wonka was previously played by Gene Wilder in the 1971 film Willy Wonka and the Chocolate Factory, and later Johnny Depp stepped into the role in Tim Burton’s 2005 remake.

Justin Bieber reveals right side of his face is paralysed due to a rare syndrome called Ramsay Hunt, calls it a 'pretty serious' condition