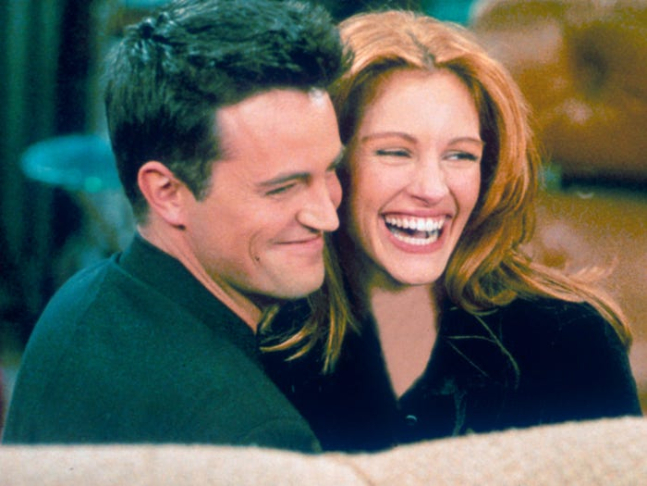 The hugely popular and much-loved American sitcom FRIENDS featured some of the biggest celebrities in special cameos. Brad Pitt, Bruce Willis, Susan Sarandon, Brooke Shields, Reese Witherspoon, Wynona Ryder and several others have appeared on the series. One such special appearance was made by Oscar-winning actor Julia Roberts, who was paired with Matthew Perry’s Chandler Bing. Apparently, the actor went the extra mile to convince Julia to star in the show. Besides Matthew, the show starred David Schwimmer, Jennifer Aniston, Courteney Cox, Matt Le Blanc and Lisa Kudrow.

In an interview with an online portal, the producers, writer and staff of the hit show revealed how Matthew flirted with Julia to get her on the show and they eventually started dating. Reportedly, he went above and beyond the call of duty to impress the star. Executive producer Kevin Bright said, “Matthew asked her to be on the show and she wrote back to him, 'Write me a paper on quantum physics and I'll do it.' My understanding is that Matthew went away and wrote a paper and faxed it to her the next day.” 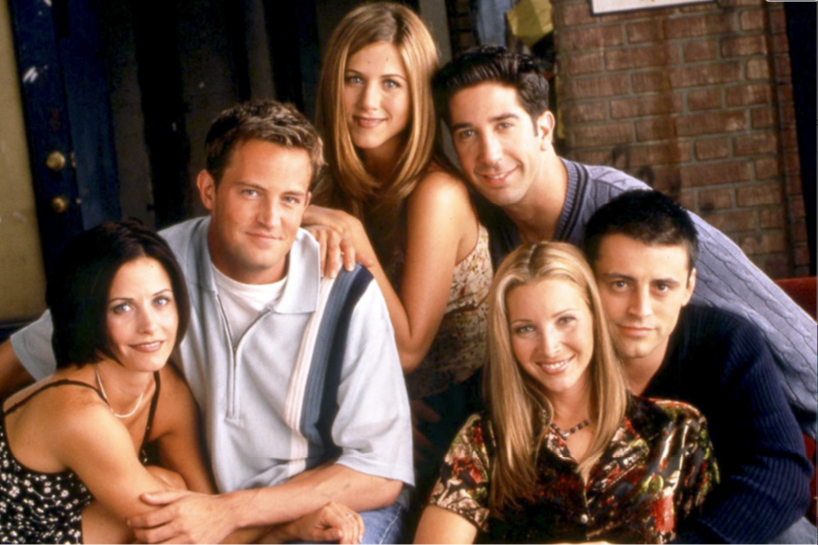 The crew also revealed that the two actors met before the episode and used fax to communicate. Staff writer Alexa Junge said, “There was a lot of flirting over faxing. She was giving him these questionnaires like, 'Why should I go out with you?' And everyone in the writers' room helped him explain to her why. He could do pretty well without us, but there was no question we were on Team Matthew and trying to make it happen for him."

Co-writer Jeff Astrof revealed how Julia was taken by Matthew’s sense of humour and found him exceedingly funny. He recalled and said, “kept saying, 'Chandler's so funny!' And I'm like, 'I wrote every one of those lines!' I don't know if she fell in love with Matthew on the spot but they soon started dating. I felt like, 'Chandler is going to date Julia Roberts and I'm going to go home to my horrible girlfriend.”