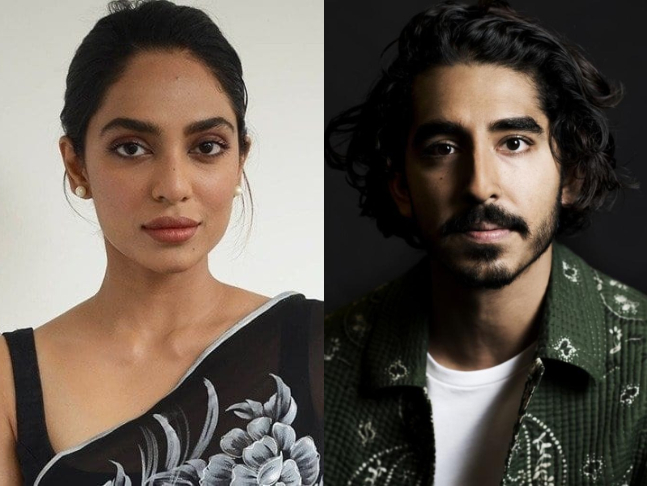 Sobhita Dhulipala will be starring in Dev Patel’s Hollywood directorial debut, Monkey Man.Talking about the project, Dhulipala reveals, “I had auditioned for it almost five years ago and I got a call back in a few days for a screen test with Dev. I remember it was on the day I was leaving for the Cannes Film festival with my first film Raman Raghav 2.0 (2016). All these years later and many turns in the journey of the film and our individual lives later, looks like we belonged with each other all along. What appealed to me about the project is that it’s a collaborative spirit, a young and rather eccentric approach to the story and most certainly the people involved. I knew it would be special from the get go. I really enjoyed my character’s tender dilemmas; they were as glamorous as sorrowful.”

With the pandemic last year, the Made In Heaven actor shot for Monkey Man in Indonesia for four months. She states, it was “incredibly wholesome and introspective”. She adds, “This is the closest I have been to my own self, my family and my pursuits. I shot for Monkey Man during a global health crisis, which has its share of inconveniences but that aside, I didn’t find my journey during the film particularly challenging or difficult. I enjoyed every second of the ride.”

With a number of Indian actors making their presence felt globally, ask her if expectations a concern and she replies? “It is the greatest era for potent crossovers in all fields, I am very inspired by the many hard workers who stand tall globally. I am too much of a wayfarer to feel bogged down by expectations on any front. It’s a short, short life, you know? Gratitude and passion will light my path,” she concludes.

We are beyond thrilled to announce that we are partnering with #ThunderRoad and @Netflix to bring you Oscar nominee #DevPatel’s directorial debut and revenge thriller, ‘Monkey Man’! pic.twitter.com/lS7I38Rdy2

Big love to Basil Iwanyk and Erica Lee for championing us from the very beginning and Aaron Gilbert and the team at BRON for giving an unproven filmmaker like myself a voice.”- Dev Patel

Monkey Man also stars Sharlto Copley and Sikandar Kher. The film will release on Netflix in 2022. The film is produced by Bron Studios.

The actress is on roll with her current lineup of projects which includes Major starring Adivi Sesh, Kurup with Dulquer Salmaan, a Tamil magnum opus and Made In Heaven S2.