The Coronavirus pandemic and outbreak has got the whole world topsy-turvy. After the rejig of several Bollywood films’ release date , the latest to fall victim are Tom Cruise’s highly anticipated films Top Gun: Maverick and Mission: Impossible 7. The studio Paramount Pictures, which is backing the films ahave postponed the release date calendar of the films once again.

Top Gun: Maverick, a sequel to Cruise's 1986 blockbuster, Top Gun has been postponed to November 19 from its previous date of July 2. On the other hand, Mission: Impossible 7, in which Cruise reprises his role of Ethan Hunt has given its November 19 date and will now open in theatres on May 27, 2022. Its sequel, Mission: Impossible 8, has been postponed from November 4, 2022 to July 7, 2023. 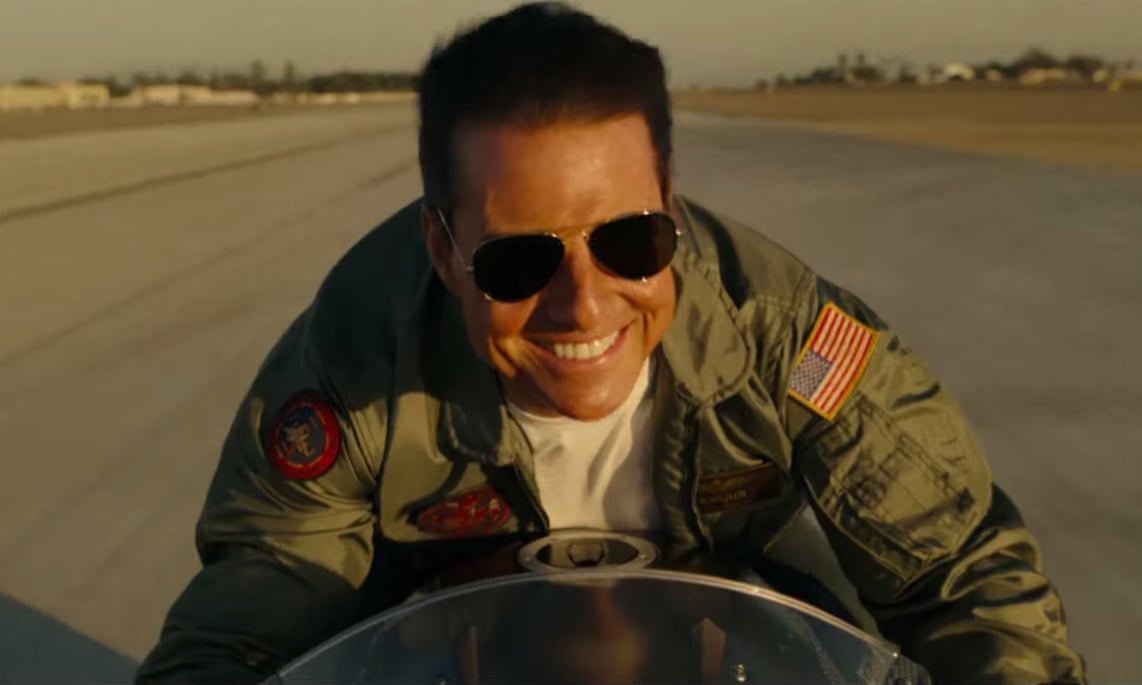 There are a few other rescheduling done by the studio for its seven other releases, including its Dungeons & Dragons film. Dungeons & Dragons stars Chris Pine, Hugh Grant and Rege-Jean Page in the lead. The film has been delayed from May 27, 2022 to March 3, 2023.

Henry Golding-starrer Snake Eyes’ release date has been moved forward from October 22 to July 23. An untitled Star Trek feature film has been put on the calendar for 9 June, 2023. Jackass has been pushed back one month to October 22; an untitled Bee Gees film is set for November 4, 2022. The Shrinking of Treehorn will release on November 10, 2023 and Ryan Reynolds’ and John Krasinski’s film will release on November 17, 2023.