Two months after Kim Kardashian filed divorce papers, rapper Kanye West has asked for joint custody of their kids. According to a court document of the April 9, Kanye has requested for joint physical and legal custody of their four kids - North, 7, Saint, 5, Chicago, 3, and Psalm, 23 months.

Kim had also requested shared custody when she filed the documents on February 19. This indicates that the pair is willing to work out an arrangement where they will co-parent, according to eonline.com. 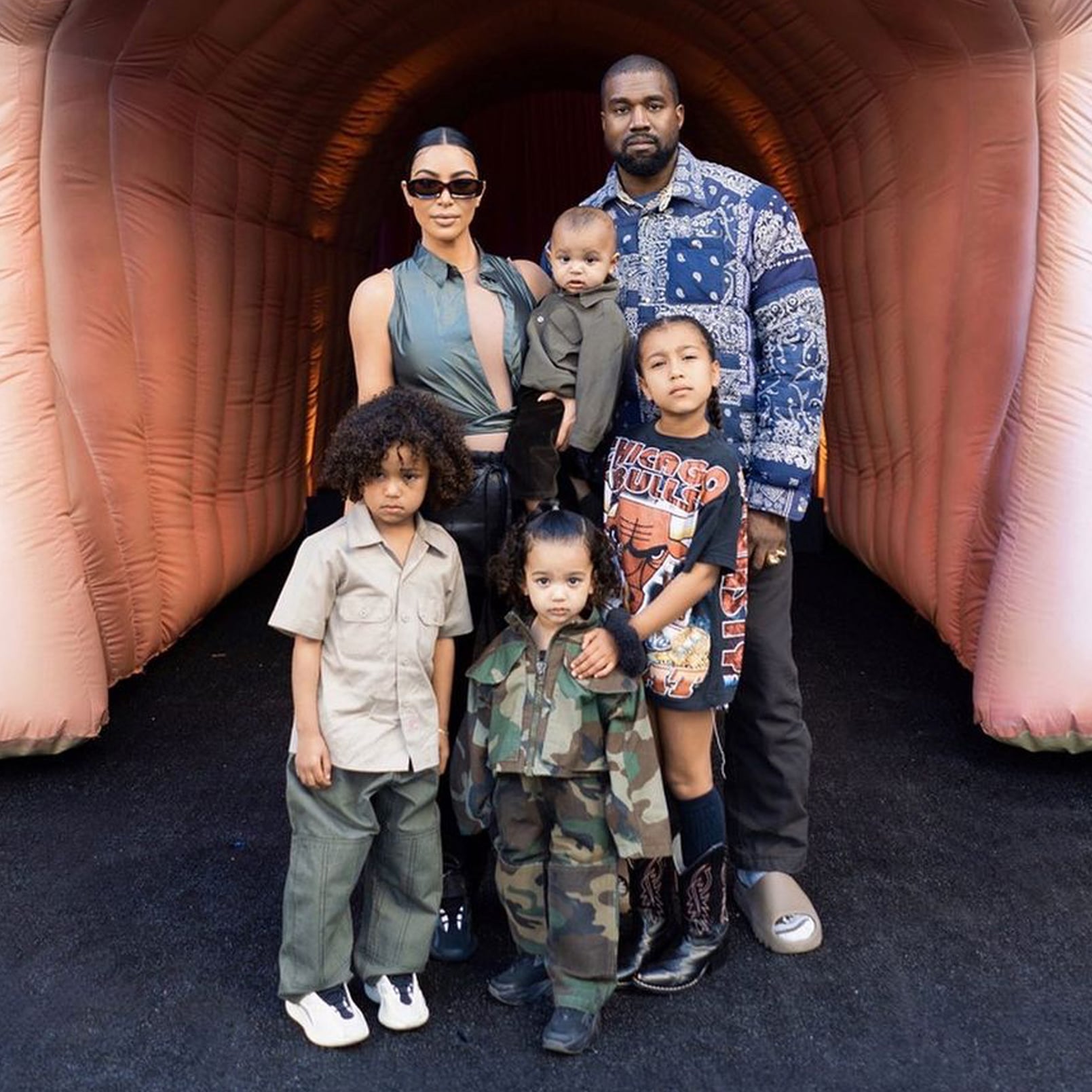 The two celebrities have also agreed to the fact that neither party needs to pay spousal support and that they will pay their own legal fees. E! News quoted a source as saying that the two have continued to stand by their prenup. The separation seems to be amicable.

Rumours of a split started after Kanye started spending most of his time in Wyoming. Kardashian filed for divorce on February 19 this year, after seven years of marriage.

Ghostbusters: Afterlife gets a release date, film to hit theatres on N

Daniel Craig does not support the idea of a woman playing James Bond, says 'just as good' roles be written for them

Finch Trailer: Tom Hanks survives an apocalypse to find a new home for his unlikely family - his beloved dog and a newly created robot