Hollywood icon Audrey Hepburn is getting her own drama series based on her life which will be penned by writer-producer Jacqueline Hoyt. The drama series titled Audrey is being produced by Italy’s Wildside, the Fremantle company and is inspired by a treatment written by Hepburn’s son Luca Dotti and Italian journalist and writer Luigi Spinola. Dotti’s father was Italian psychiatrist Andrea Dotti, whome Hepburn married in 1970 and divorced 10 years later.

The series Audrey will showcase her formative years in Europe and trace her journey to becoming a Hollywood legend. Dotti had previously worked with Spinola on Audrey At Home, a compilation of his personal memories of his Oscar-winning mother along with some of her best-loved recipes, her correspondence and unpublished family photographs. In the book Dotti and Spinola explored the singularity of Hepburn’s real self, a Wildside statement, noting that “the muse, the mother and the later humanitarian all closely relate to a girl that never stopped to be amazed by the gift of life.” 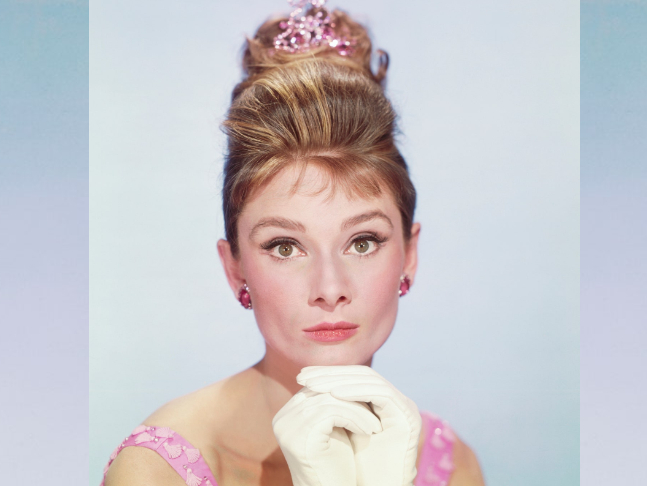 The Oscar-winning actor was one of Hollywood’s most recognizable faces of the 20th century and was celebrated her for iconic fashion choices, her charm and elegance and impeccable acting skills in films like Sabrina, Roman Holiday, Breakfast at Tiffany’s and My Fair Lady.

Jacqueline Hoyt will be penning the series Audrey that is being executive produced by Wildside CEO Mario Gianani and Lorenzo Gangarossa with Ludovica Damiani, who originated and shepherded the project. Luca Dotti and Luigi Spinola will also serve as executive producers.