Advertisement
HomeHOLLYWOODNewsHugh Jackman and Laura Dern to star in ‘The Son’, sequel to Florian Zeller’s acclaimed ‘The Father’

Hugh Jackman and Laura Dern to star in ‘The Son’, sequel to Florian Zeller’s acclaimed ‘The Father’

Hugh Jackman and Laura Dern have been roped in to star in The Son, the sequel to writer-director Florian Zeller’s BAFTA winning and Academy Award nominated film The Father. The film is adapted from the acclaimed stage play by Zeller and Christopher Hampton.

The Son will see Peter (Hugh Jackman) lead a busy life with new partner Emma and their baby. However, their lives are thrown into disarray when his ex-wife Kate (Laura Dern) turns up with their teenage son, Nicholas. However, there is something amiss with Nicholas who is troubled, distant and angry and playing truant from school. He wants to live with his father for a change and both he and his mother need Peter’s help in sorting their intermingled lives. Peter strives to be a better father and tries his best to find out what is plaguing his teenage son and solve his problems. However, Nicholas’ condition weighs heavily on the family and they must cruise together to maintain the bonds that bind them together. 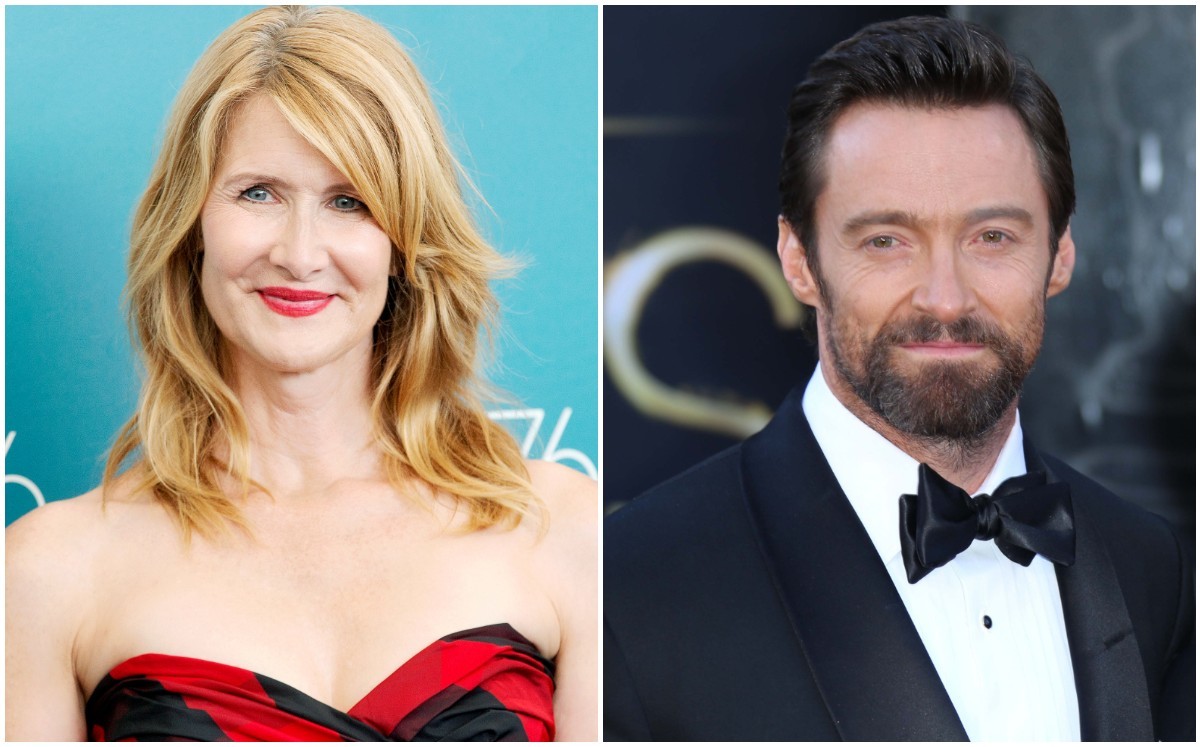 Talking about the film, Zeller said, “‘The Son’ is a deeply human story which, I believe, connects us all; I hope audiences will be profoundly moved by this family’s journey. Both Hugh and Laura naturally convey great warmth, compassion, and vulnerability… inviting our audience to embrace and feel every moment. The story is set in a vibrant and very much alive New York, an important character. The movie should make us call family and friends to tell them that they are wholly loved and not alone.”

The Son will be produced by Iain Canning and Emile Sherman will be producing the film with Joanna Laurie of See-Saw Films and Christopher Spadone, alongside Zeller. Film4 is co-financing production. Executive producers are Jackman, Simon Gillis for See-Saw Films, Daniel Battsek, Lauren Dark and Ollie Madden for Film4, Philippe Carcassonne for Ciné[email protected], and Haslam and Hugo Grumbar for Embankment.