Advertisement
HomeHOLLYWOODNewsAmazon’s Lord of The Rings series to be the most expensive TV show ever, to cost $465 million for the first season alone

Amazon’s Lord of The Rings series to be the most expensive TV show ever, to cost $465 million for the first season alone

The highly anticipated fantasy series based on author JRR Tolkien’s best-selling trilogy novels Lord of the Rings is all set to become the costliest series ever. Amazon’s The Lord of the Rings will cost $1 billion to produce but according to latest media reports the live-action TV series’ first season will alone cost $465 million. Season one will span eight episodes and the series will be filmed in New Zealand where Peter Jackson’s trilogy film adaptation was also filmed.

The price tag was revealed in official documents filed in New Zealand where the show will be filmed and there will potentially be five seasons as per latest media reports. An online portal confirmed with Amazon about the whopping budget. Stuart Nash, New Zealand minister for economic development and tourism told a daily, “What I can tell you is Amazon is going to spend about $650 million in season one alone. This is fantastic, it really is … this will be the largest television series ever made." 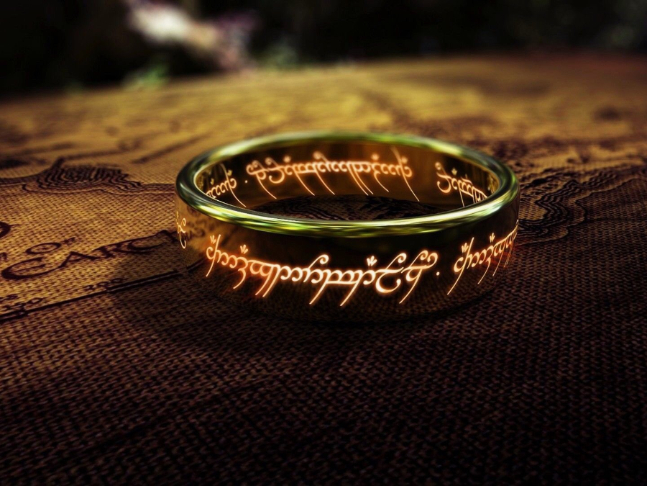 The figures were released as part of New Zealand government’s Official Information Act and was initially reported by the New Zealand outlet Stuff. By comparison, HBO’s Game of Thrones cost roughly $100 million to produce per season, with its per-episode cost starting at around $6 million for season one and eventually rising to around $15 million per episode in season eight, more than four times less than what the first season of Amazon's The Lord of the Rings will cost. However, the future seasons of the show could cost less to produce since more costs are included upfront. 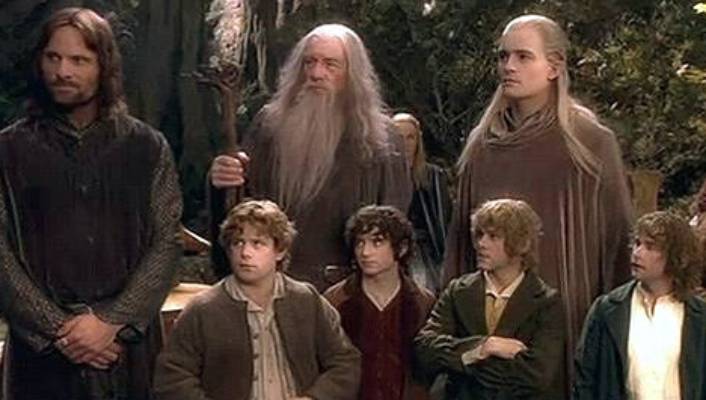 Amazon bought the rights to the Tolkien property at an estimated cost of $250 million in 2017. The official description ofThe Lord of the Rings series reads, “LOTR brings to screens for the very first time the heroic legends of the fabled Second Age of Middle-earth's history. This epic drama is set thousands of years before the events of J.R.R. Tolkien's The Hobbit and The Lord of the Rings, and will take viewers back to an era in which great powers were forged, kingdoms rose to glory and fell to ruin, unlikely heroes were tested, hope hung by the finest of threads, and the greatest villain that ever flowed from Tolkien's pen threatened to cover all the world in darkness. Beginning in a time of relative peace, the series follows an ensemble cast of characters, both familiar and new, as they confront the long-feared re-emergence of evil to Middle-earth. From the darkest depths of the Misty Mountains, to the majestic forests of the elf-capital of Lindon, to the breathtaking island kingdom of Númenor, to the furthest reaches of the map, these kingdoms and characters will carve out legacies that live on long after they are gone."

The show’s large cast includes Robert Aramayo, Owain Arthur, Nazanin Boniadi, Ismael Cruz, Joseph Mawle and many others. JD Payne and Patrick McKay serve as showrunners on the series. The series has been in production and is planned for a debut later this year.